The B.F.A. in Theater Performance is a rigorous program fostering creative, cognitive, and artistic skills. It is intended to advance the education and training of motivated, curious, self-reliant, adaptable theater artists.

Acting, movement, and voice and speech are taught in a linear progression of courses and special projects throughout the four-year curriculum.

In the movement studio, emphasis is placed on the human body as an instrument of expression, and on developing strength, alignment, flexibility, availability and stamina.

Advanced courses in each of these areas introduce a wide range of approaches to the craft of acting and the further development of the actor’s instrument.

New plays are in development weekly giving students numerous opportunities to work with graduate and undergraduate playwrights. Each academic year ends with the Playwrights Festival of New Plays.

On-camera auditions are held the first month of each academic year for MFA Graduate filmmakers in the School of Film. Curricular and hands-on Acting for Film experience.

Ohio University’s musical theater program is suited for students interested in creating the next generation of musical theater. The program focuses on strong actor training, collaboration within a community of theater artists, and opportunities to perform in different types of productions, from musicals to cabarets to contemporary plays to classics, devised, original, and self-produced work. Students will learn the entrepreneurial aspects of creating theater and will be well positioned to work in a variety of theater settings upon graduation.

Other Highlights of the Acting & Musical Theater Tracks:

Choose from many OHIO minors and certificate programs to diversify your skills and prepare you for the business, including:

Prospective students in all B.F.A. programs have the option to be accepted directly through auditions and interviews as high school seniors, or enter through the B.A. in Theater and audition or interview at the end of the first year into the B.F.A. of your choice. 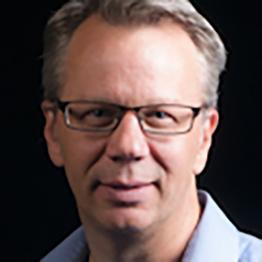 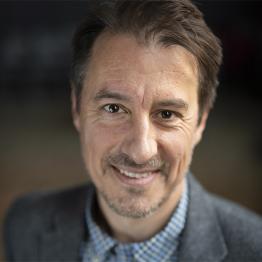 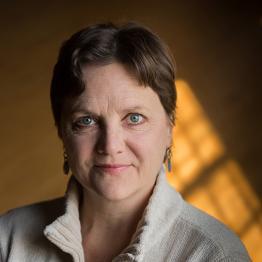 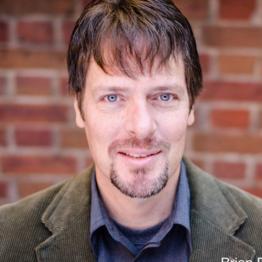 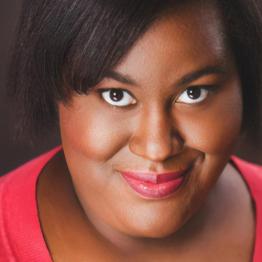 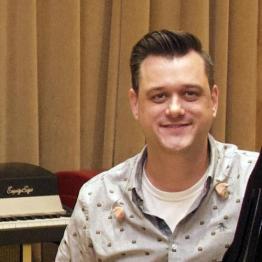