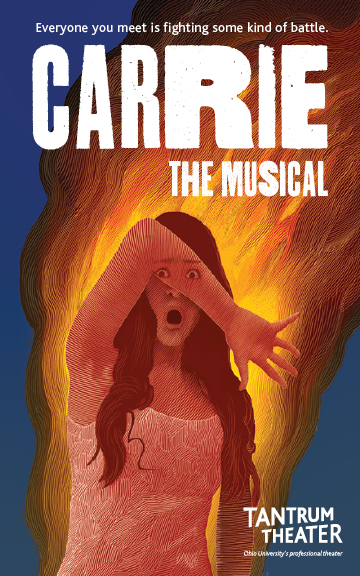 Adapted from Stephen King’s 1974 novel Carrie, the musical focuses on an awkward teenage girl with telekinetic powers whose lonely life is dominated by an oppressive religious fanatic mother. When she is humiliated by her classmates at the high school prom, she unleashes chaos on everyone and everything in her path. 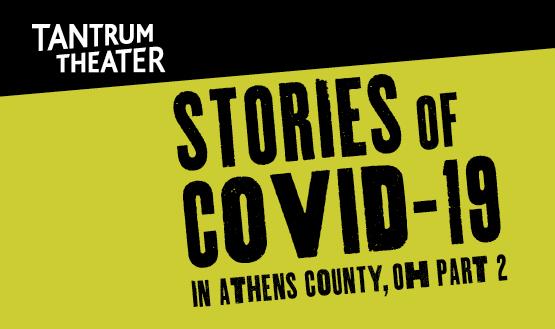 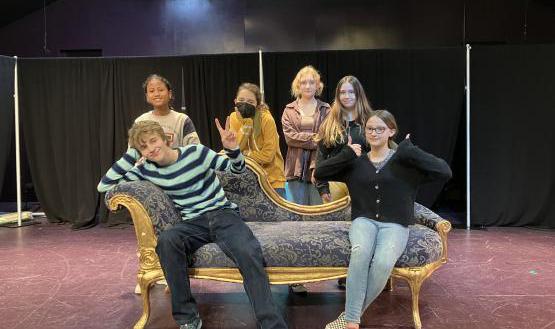 For a small community like Athens, drama and performance have a huge role in both entertainment and building relationships. Tantrum Theater, a local professional theater within the College of Fine Arts at Ohio University, elevates this love of drama with the Athens Middle School Drama Club. 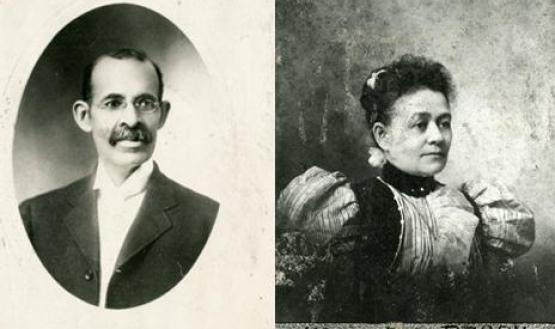 Eighth graders at Athens Middle School have created a series of podcasts about Black history to be released in conjunction with Tantrum Theater’s debut of the “Hotel Berry” play.

Listen to the full episodes on Invisible Ground 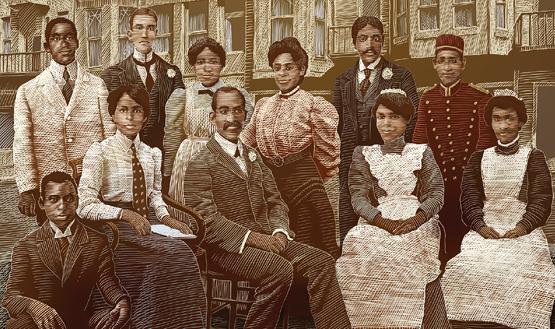 The Ohio University College of Fine Arts professional theater company, Tantrum Theater, is producing a new work that will hit the stage in November. The story of the Berry Hotel, just one of many untold parts of Athens history, will be taking the stage starting Thursday, Nov. 17, with the help of a playwright, local historians, community members, students and Ohio University faculty. 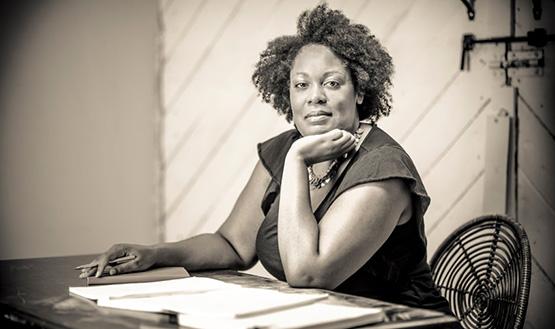 Tantrum Theater to receive $10,000 in grant funding from the National Endowment for the Arts

Tantrum Theater, Ohio University’s professional theater, has been approved for a $10,000 Grants for Arts Projects award from the National Endowment for the Arts (NEA) to support a Tantrum Theater Community Commission.