Past Exhibitions and Events

Highlights from Past Exhibition Seasons, Visiting Artists and Events

Check out our current season [pdf] or explore our visiting artists & scholars from past years. 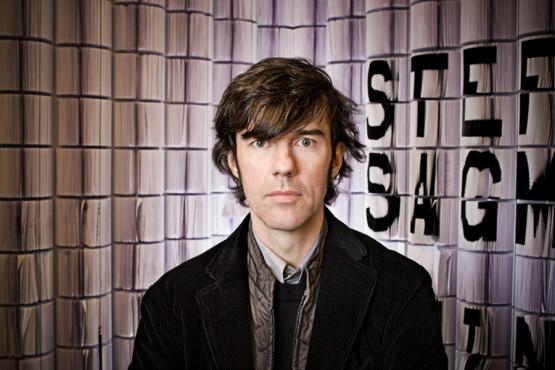 This exhibition, featuring large scale works from the Kennedy Museum of Art's Print Collection and does not only highlight the scale of the printmaking medium but also the richness of the images and technical skill masterfully created by renowned artists such as Jasper Johns, Roy Lichtenstein, George Segal, Nancy Graves and Elizabeth Murray.

Jim Dine: The Picture of Dorian Gray and Other Prints

This exhibition features prints by artist Jim Dine from his various portfolios from Kennedy Museum of Art permanent collection.

Ecosexuals in Love: Our PollenAmorous Relationship with the Earth, Sky and Sea. Artists Annie Sprinkle and Elizabeth Stephens invented a new field of research they coined “Sexecology”

Fascinated by urban walls, Turkish born artist Burhan Dogancay, captures the markings left by people as his subject matter. Using staples, wood and collage, Dogacay developed style that reflect upon the social, political and economical change. Paintings are from the Kennedy Museum of Art collection.