WE HOPE YOU’LL JOIN US. 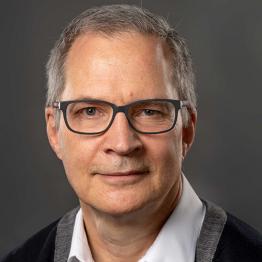 Michael was instrumental in the creation of Tantrum Theater and became Artistic Director in 2018. He began teaching at Ohio University in 2003, served as Director of the School of Theater from 2012 to 2020, and is now Professor Emeritus of Theater. Previously Michael taught for New York University’s Tisch School of the Arts and the University of Southern California. His professional lighting design career numbers over 300 productions in theatre, opera and dance and includes Broadway, Off-Broadway, regional, and international venues. Highlights: Copenhagen on Broadway, The Bubbly Black Girl… at Playwrights Horizons in NYC, A Streetcar Named Desire for the Cleveland Play House and Tantrum Theater’s Next to Normal, Caroline, Or Change and Little Shop of Horrors. Michael’s regional credits include long relationships with Indiana Repertory Theatre, Alley Theatre in Houston, and the Studio Theatre in Washington, DC as well as multi-year associations with Los Angeles Ballet, Tulsa Ballet, and Santa Fe Opera. His multiple Broadway credits as an Associate Designer include hit revivals of Guys and Dolls and Anything Goes and original productions of City of Angels, Six Degrees of Separation, and Lend Me a Tenor. www.michaellincoln.net 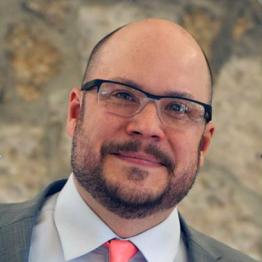 Josh is an arts administrator, arts advocate, and performer whose most recent administrative roles prior to joining Tantrum include Executive Director of the Wayne Center for the Arts, Executive Director of the Ohio Arts Presenters Network, and Director of Artists Programs at the Ohio Arts Council. For the past decade, his primary performance outlet has been as a banjo player across the Ohio valley region, and previous favorite theatrical roles include Seymour (Little Shop of Horrors), Feste (Twelfth Night), Uncle Jack (Dancing at Lughnasa), and Edmund (Long Day’s Journey into Night). He holds an MA in Arts Policy and Administration from The Ohio State University, a BA in Theatre from Westminster College (PA), and is currently pursuing an MA in Theater at Ohio University. 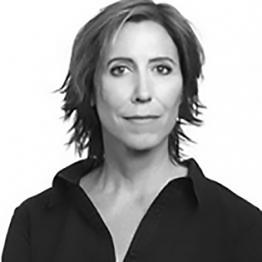 As a DC based Equity stage manager, Jeanette has stage managed at the Kennedy Center, Theater J, Mosaic Theater, Studio Theater, Woolly Mammoth and Horizons Theater as well as regionally in Hartford and San Francisco. During her career she has staged managed regionally for music festivals, worked as the Associate Producer for Theater J and as the Director of Production at the National Council for the Traditional Arts.

Her film directing credits include: Heather Has Four Moms (shortlisted by the Kevin Spacey Foundation), Texting a Love Story, Kiss on the Bosphorus, Lie Together, In the Menstrual Hut and the feature Out of Season. As a playwright, her one woman show There Are No Strangers premiered at Theater J in Washington D.C. and was later performed at The Michigan Womyn’s Music Festival. Her theater directing credits: Beautiful Thing, Rowing to America, Miracles, Gretty Good Time, Father John does a Hail Mary, and Open Hearts. 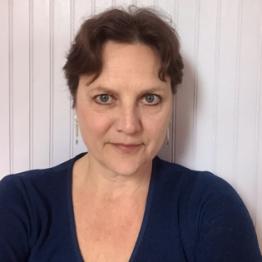 Rebecca is an Assistant Professor at Ohio University and specializes in movement for the actor and physical theater.  She spent twenty years in New York City as a movement theater artist—choreographing, acting, writing and teaching.

As the Artistic Director of VerNooy Dance Theater (1995 – 2006), she developed and performed original work at Ensemble Studio Theater, Dance Theater workshop, Joyce Soho, and many other NY venues.

She ran the Intern Program at Ensemble Studio Theater from 1994-2000, is the founder of the Movement Educator’s Research Group (MERGE), and a founding member of Brick Monkey Theater Ensemble in Southeastern Ohio.  She has created over a dozen original full-length works, including her most recently devised piece with undergraduates from Ohio University, Elbows Off the Table.  Her original one-woman show, Across Time, received the award for Best Movement at The United Solo Festival in NYC. 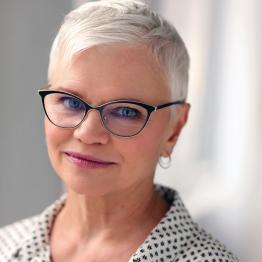 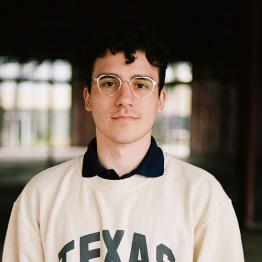 Roberto is a second year MFA in Directing and a GA in the School of Theater, serving as Asst. Producing Director for Tantrum Theater for the 2020-21 season. Roberto is a Venezuelan-Italian artist originally from Texas. At OU Roberto is a founding member and the Co-Executive Producer of Vibrancy Theater. In the School of Theater, he has directed a new play by Kirk Lynn titled Effective Magic and worked on a digital production of The Women of Lockerbie. In NYC his translation of the Nobel Prize Laureate, Luigi Pirandello, has been seen in Manhattan and are projected for a revival. Roberto worked as a producer and assistant director for The Commedia Company in NYC which was listed in the Gothamist as best thing to do in NYC 2018. Roberto is working on his debut novel that reflects the complexities of Latin identity in the world of capitalist art making. Roberto is also Associate Artistic Director and Co-Producer for Frank Wo/Men Collective, the award winning Austin-Based performance collective. Frank Wo/Men was recently named “The Best of Austin” for their work and listed as “Top Arts Related Thing to Do” by the Austin Chronicle. Roberto, with Frank Wo/Men, is a 2020-2021 Artist in Residence at Texas Performing Arts at UT Austin. www.robertodidonato.net