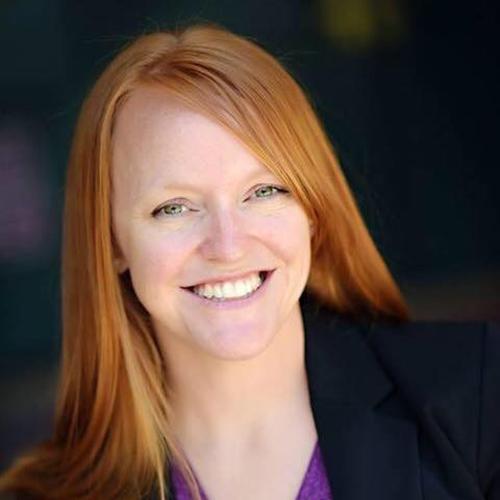 For the past fourteen years Emily Talley has served as a high school and middle school band director in New York and North Carolina. She received her Bachelor's of Science in Education degree from Western Carolina University in 2004, as well as her Master's of Music in Clarinet Performance in 2013. During her time as an undergrad she served as a staff coordinator of the “Pride of the Mountains” Marching Band. In 2015, Emily received a Distinguished Educator's Award from Yale University, and attended the Yale Distinguished Educator's Symposium. Her band's at Asheville High School have continuously received superior ratings at Music Performance Adjudication Festival, and have performed in Washington, DC, the Bahamas, Disney World, and Waikiki, Hawaii. Emily has participated in the InterHarmony Festival in Arcidosso, Italy and the World Adult Wind Orchestra Project In Schladming, Austria. She is a member of the International Clarinet Association, Sigma Alpha Iota, Women Band Directors International, and the National Association for Music Educators.