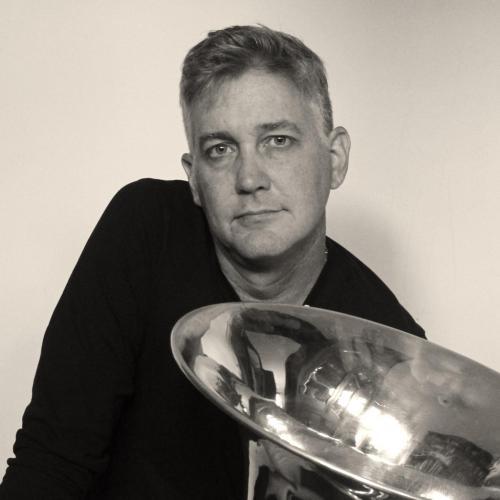 As an adjudicator, he has served as head judge for the Young Tuba Artist Competition at the 2010 International Tuba Competition and has adjudicated for ITEA solo and excerpt competitions as well as the prestigious Leonard Falcone Competition. As an orchestral tubist, he has performed with many orchestras in the region and currently serves as principal tubist with the Ohio Valley Symphony. Jason has served on the faculties of Wright State University, College of Mount St. Joseph, Northern Kentucky University, Blue Lake Fine Arts Camp, and Cannon Music Camp. From 2002-2011, was Chief-Editor for the ITEA Journal, quarterly publication of the International Tuba Euphonium Association, and currently, he serves on the organization’s Board of Directors as Publications Coordinator.