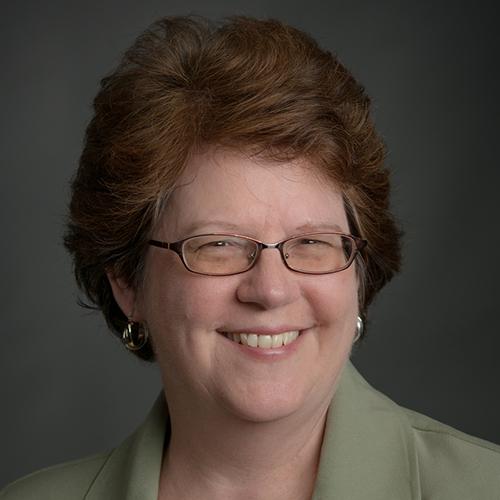 Margaret Kennedy-Dygas, Professor of Music, teaches voice, music literature and music theory. Her research interests include the scholarship of teaching, arts trends in higher education, and the clinical study of all uses of the speaking and singing voice. From 2013-2015 she served as Dean of the College of Fine Arts at Ohio University. Previously she served as Associate Dean, College of the Arts, University of Louisiana at Lafayette, and has been a music faculty member at Hope College, University of Nebraska-Lincoln, and University of Kentucky. Kennedy-Dygas holds the B.M. degree from the Cleveland Institute of Music and the M.M. and D.M. degrees from the Jacobs School of Music, Indiana University Bloomington. She has performed as soprano soloist in recital, concert and opera in the United States and abroad. Her compact disc, Music, Thou Soul of Heaven: Solo Songs by Daniel Pinkham was released in 1996 by Arkay Records. In 2003, she established the VoxBook Project, a multi-campus database of solo vocal recordings with related documents. In 2006, she was awarded the John and Ruth Reed Faculty Achievement Award from Hope College for her work in program development. She has served the College Music Society at the chapter and national levels, and is a site evaluator for the NASM Commission on Accreditation.