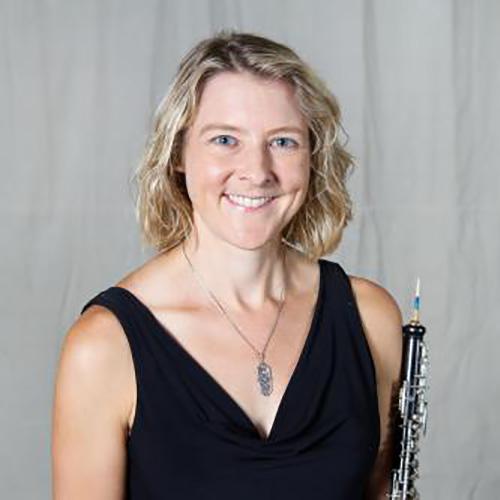 Dr. Fiala’s second book, Great Oboists on Music and Musicianship (coauthored with Martin Schuring) was recently released by Oxford University Press. Her first book, A Performer’s Guide to Nineteenth Century Italian Music for Oboe and English Horn, is published by Trevco Music Publishing. She served as Secretary of the International Double Reed from 2014 until 2018 and as Chair of the Young Artist Competition from 2010 through 2014.

The Light Wraps You: New Music for Oboe

Great Oboists on Music and Musicianship