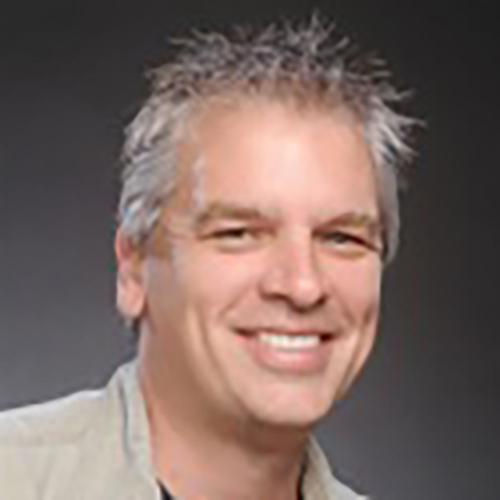 John Bohuslawsky has been the Technical Director/Lighting Designer at Ohio University, in Dance, since 2002. He teaches Dance Production and Lighting for Dance. He holds a BFA in Dance (91) and an MFA in Dance Lighting (96) from The Ohio State University, where he also served as an Adjunct Instructor and Assistant Production Manager from 1997-2002. He has maintained a relationship with BalletMet Columbus since 1997 ( Stage Manager 1997-2002, Lighting Design 1998-present) where he has lit numerous works. Annually John does the lighting design for James Madison University’s New Dance Festival where he has worked with the JMU faculty as well as guest artists such as Dance Alloy Theatre, Eisenhower Dance, and Cora Dance, among others. He has also lit for Virginia Rep working with Giselle Mason, Carol Finley, Shane Ohara, among others. He annually does Lighting Design and Stage Management for Robin Harris at NCSU in Raleigh, NC. John has spent his summers since 2006 as Stage Manager/Production Coordinator for the Lancaster Festival, where he has worked with a variety of Artists including Kenny Rogers, Peter Cetera, Clay Walker, among others. John has been Production Coordinator/Lighting Designer for six Regional American College Dance Festivals (OU twice, OSU twice, Suny Brockport, and Grand Valley State University), where he often involves current and former students from his production class. He recently served as Production Coordinator/ Lighting Designer for the College of Fine Arts 75th Anniversary.

In addition to his regular production duties at Ohio University, he also choreographs and creates video dances. He recently premiered Under the Whether, and Other Such Baggage for the Ohio University 2012 Winter Dance Concert, and presented his video dance “I’m not myself you see” at the Athena Theatre during the 2010 ACDFA Regional Festival.