The Future of Connected Devices 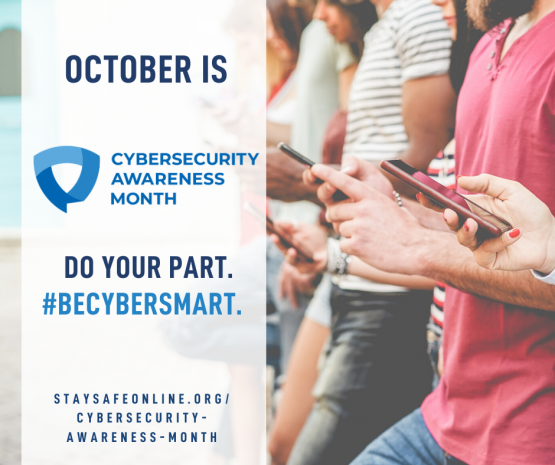 Internet connected devices are growing in use and popularity every day, but they may not always solve more problems than they cause. Think of an electronic device and you can likely find a “smart” version of it – refrigerators, vacuums, coffee machines, thermostats, pet feeders, even electric toothbrushes! These devices are collectively known as the Internet of Things (IoT). By making these devices internet-accessible, they often look to provide additional functionality that “dumb” versions can’t offer. This increased functionality comes with some caveats that should be taken into consideration before making that purchase.

Consider how long devices typically last on their own – for example, a coffee machine can be expected to last 6 – 10 years on average. By being connected to the internet and managed by an app on your phone, will that decrease its longevity? Perhaps. Many IT professionals caution that the software that runs IoT devices may not be supported through the lifespan of the hardware. It’s not a theoretical concern either – it is already happening. There are examples of start-up businesses creating niche IoT devices that end up going out of business within a couple years. These IoT devices cease to work, leaving you with an expensive paperweight.

Despite their convenience, there are many security concerns regarding IoT devices. There are no universal standards that manufacturers must adhere to that would ensure their devices are designed with security best practices. This can result in data breaches where your personal information is made public or hijacked devices that you can’t regain control over, causing them to become inoperable. Long-term software support is an important thing to consider beyond just the device’s physical life. If a vulnerability is discovered in the software for a device and the manufacturer doesn’t have an update available, it can mean that device is no longer safe to use. Internet-connected surveillance cameras are a scary example of this; only a few years ago there was an exploit discovered that allowed anyone to view a specific model of camera’s live footage. Depending where your camera was pointed, the attacker could see where you lived or even inside your own home.

Electronic waste is the fastest-growing waste stream in the world. There was an estimated 50 million tons of e-waste disposed of globally in 2018 alone. By adding short-lived internet connectivity to devices that otherwise would last much longer, manufacturers and consumers are multiplying an already big issue regarding the sustainable disposal of end-of-life devices. It is even more prevalent in devices that are battery operated and have no way for a user to replace it once it stops holding a charge, such as smart watches or other wearables. Recycling e-waste where possible helps to avoid resource scarcity and environmental impacts due to toxic components.

IoT devices can provide a lot of convenience in our everyday lives, but it’s important to research the device to determine if it will be a secure and “smart” purchase.