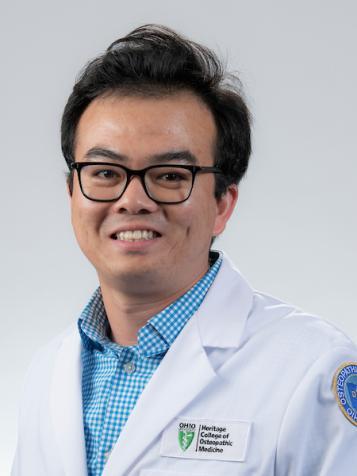 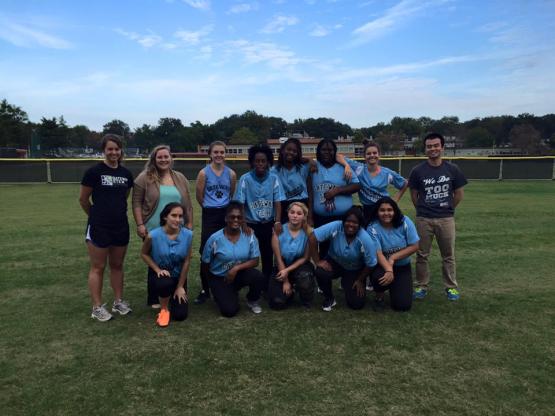 Trust is an essential cornerstone in the relationship between physicians and patients. However, lack of trust with health care systems and providers has been well documented among some populations. It’s something Kevin Pan, OMS III, witnessed first-hand as a former high school teacher.

“When I was teaching, it became clear that my students don't have access to care,” said Pan. “The ones who seek care, they don't trust their healthcare providers because of the way that medicine has experimented on black individuals in this country. Why would you trust a doctor?”

Pan has worn several different hats in his lifetime. In his early twenties, Pan taught biology at Gateway Stem High School in St. Louis, Mo. and was  the head  baseball and softball coach. Teaching in the beginning proved a bit daunting for Pan. His students were the same age as his sister, and he looked young for his age.

“I kind of just stuck out like a sore thumb in this school district.” The students, he said, constantly tried to see how far they could push him and what they could get, but he believes teaching and coaching made him more organized and helped him find his voice.

“Even the ones who you liked, who you thought you had a good relationship with, their worst days were way worse than any of my worst days,” said Pan.

“I would probably say it's the same for 90 percent of my peers. There is just nothing that can compare to the type of stuff that they were experiencing. I got better at just acknowledging that I don't know. Maybe they had a late night working, maybe one of the parents or siblings are in jail, who knows, but I just learned to take the bad with the good.”

Pan is a student in the Transformative Care Continuum, an accelerated program the Heritage College developed in partnership with Cleveland Clinic. This program sets up students with patients immediately and puts an emphasis on improving efficiency within the clinic, which is something Pan appreciates because it improves patient outcomes.

“If you can make things more efficient, the patients get better care,” said Pan. However, he also believes hospitals and health care institutions need to be more involved in local communities, particularly in lower income neighborhoods, to more effectively reduce health care disparities.

“Donate more money to the community. Pay bills, fix up the houses around the hospital, donate to the schools, whatever you can do as a system,” said Pan.

For those who may want to pursue such a career in medicine, Pan says social media may be a good place to find a mentor, because he has seen physicians and other health care worker willing to connect with students.

“I've realized there are tons of doctors on Twitter and nurses and other health care workers who will always say, hey, if you come from this type of background, if you're feeling lost, if you just want to talk or you just want to vent, reach out and we’ll talk,” said Pan.