The Charles Dickens Author Collection in the Mahn Center for Archives and Special Collections contains over 200 works by and about Dickens. Materials range from original serial installments of his novels to various other editions to Dickens-related ephemera. 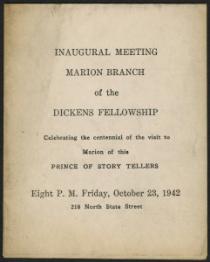 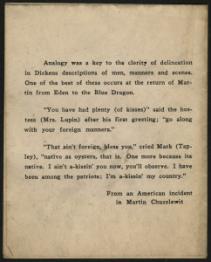 For more information about the Charles Dickens Author Collection or the Mahn Center for Archives and Special Collection, please contact Miriam Intrator.