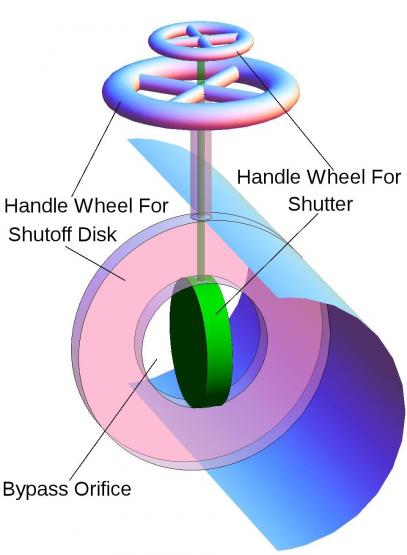 This technology has various potential processes requiring a continuous flow of liquids or gas such as a oil/gas industry, chemical/pharmaceutical companies, electricity generating facilities, etc.

Dr. Azamat Orazbayev conceived of this invention as a graduate student while pursuing a Ph.D. in Physics at Ohio University.