Electrocatalysts and Additives for the Oxidization of Solid Fuels

Hydrogen is expected to be the primary energy source in the 21st century for electricity generation, fuel, and other applications. It is an environmentally clean source of energy since it generates no pollutants. Fossil fuels and water are the major inputs for the manufacture of hydrogen. These inputs and their required processes, however, are highly energy intensive and not always environmentally friendly. Moreover, the fossil fuel (mainly petroleum) reserves of the world are depleting at an alarming rate. The electrolysis of water so far is the cleanest way to harvest hydrogen but the theoretical over-potential required to oxidize water is a discouraging -1.23 V. Coal, which is considered the cheapest source of energy available on Earth, can be a potential solution to confront the issues associated with the electrolysis of water. 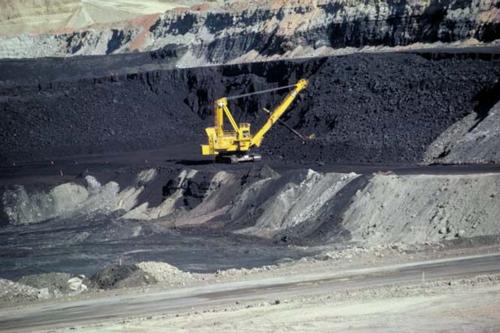 Dr. Gerardine (Gerri) Botte became Russ Professor of Chemical and Biomolecular Engineering in 2009. Botte is the founder director of Ohio University’s CEER. Botte has become internationally known for the development of Ammonia Electrolysis and Urea/Urine Electrolysis. Botte is also an entrepreneur. She is the founder and Chief Technology Officer of E3 Clean Technologies Inc. E3 is a spin-off of Ohio University with the objective of commercializing and deploying Botte’s technologies. The company has received international attention regarding its innovative technologies used to clean water as well as diesel and power plant emissions.