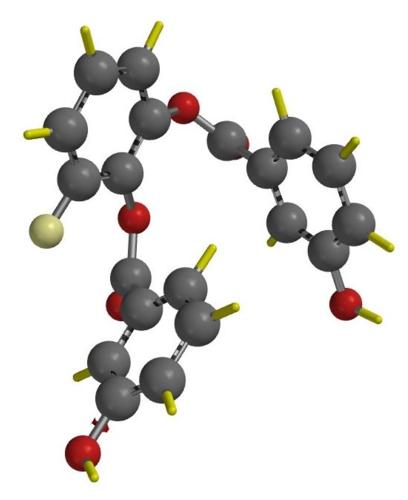 Dr. Stephen C. Bergmeier, Ph.D. is a professor in the Department of Chemistry and Biochemistry at Ohio University. He has seven patents in the area of drug disocvery and has published more than 80 peer-reviewed scientific manuscripts. Dr. Bergmeier carries out research in the general area of synthetic organic chemistry, designing new chemical reactions.

Dr. Xiaozhuo Chen, Ph.D. is an associate professor in the Department of Biomedical Sciences of Ohio University's Medical Schoool. He has worked in industry in the development of a human gene therapy technology, which was successully licensed to a major biopharmaceutical company. Dr. Chen is an inventor on ten issued and pending patents.