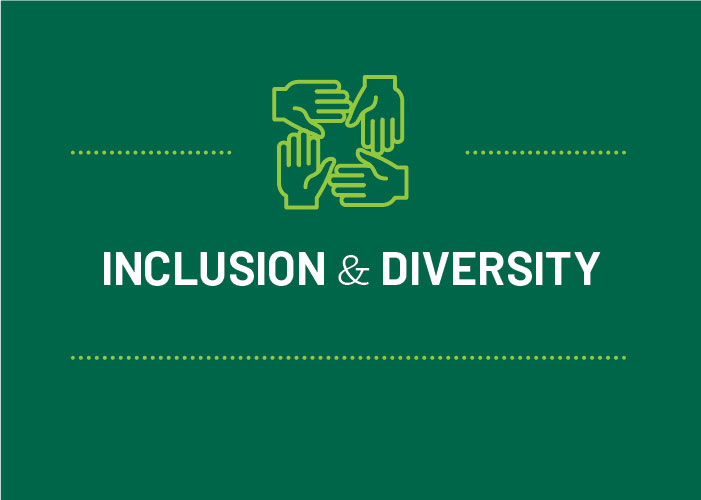 Members of the Heritage College chapter of Gold Humanism Honor Society have created a video series as part of an anti-racism campaign. The videos include real stories submitted anonymously, recorded and told by allies — students and faculty — committing to anti-racism. You can view the videos this week on Instagram @OUHCOMlife. Two student leaders explain the project in their own words.

When the national body of the Gold Humanism Honor Society tasked medical school chapters with the initiative to create an anti-racism campaign, one idea took form almost immediately. A “wave” of awakenings and activism captured our country. Those from varying identities were moved to look into their souls and out to the truths of those around them. I knew, leading this effort, that capturing the voices of those experiencing racial oppression was vital above all else. How real does it become when allies hear the pain of their colleagues and friends? What happens when allies are tasked to make a commitment aloud to the world? That, my dear reader, was essential to this work of gathering hearts in the fight against racism.

This project was born out of pain, from a woman grappling with frustration, a year of COVID fear, and the remembrance that racism is another pandemic that’s long affected this nation. I realized that I needed to create a space to place these emotions. Talk about it. Shift the conversation. Listen. Empathize. Pause to grieve. Commit to do better. Make that commitment every day the sun rises.

This space was necessary. These words were cathartic. While my face wasn’t shown, my stories and those of my kindred were amplified. It’s a beautiful breaking to see someone else - a friend, an instructor and a colleague - read your story, look into the camera as if looking at you, and say, “I hear and I bear this weight with you.” My hope and goal in using this platform is that the “wave” would not crash, but continue to wash away the debris and clutter that taints the beauty of the shore.

“Why now?” I hear these words as I reflect on the sudden wave of support from allies across the country and the globe taking a stand against racism. The horrific killing of innocent Black lives that made national news are terrible, but sadly are not isolated to 2020. Why does it take brutal actions for individuals to admit the existence of racism? Racism has existed long before and continues to endure. However, it seems that unless it is captured and publicly documented, so many continue to deny the existence of it today. It should not take the loss of life to recognize the importance of life.

Many well-intentioned allies take part in acknowledging the problem and trying to educate themselves, but often these actions end at awareness. Awareness is not wrong and is an important step, but it is not the only step and is certainly not the end. Anti-racism is a process that calls on allies to move toward action—sustainable and persistent engagement. As we continue to move forward, it is vitally important to cultivate spaces to learn, to listen, to grieve and to heal. We need to hear the stories of racial oppression and commit to doing the hard work.

The voices shared in this campaign deserve to be heard. The emotions captured in the storytellers reading their stories are powerful. As you watch the videos, reflect yourself. If you identify as an ally, ask yourself, “Why now?” Stay with the discomfort and look inward.