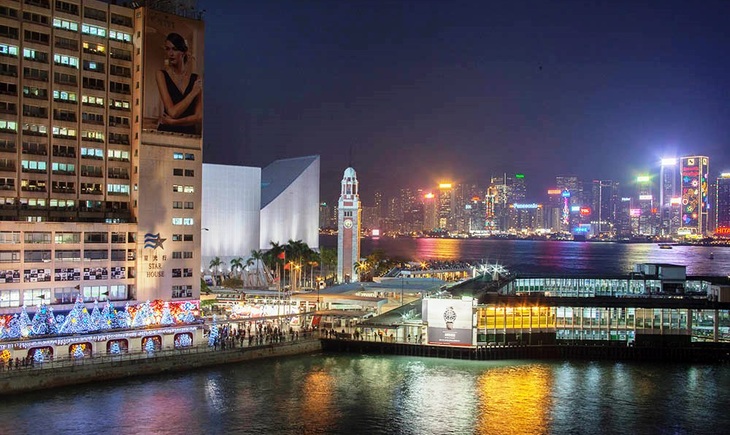 Three thematic areas of specialized studies are offered that provide students an opportunity to organize their coursework in a way that not only gives them an overview of the East Asia region, but provides an interdisciplinary yet coherent set of options.

The East Asian Studies program is intended to give individuals freedom to pursue interests best suited to their personal professional and academic goals within an international and cross-cultural context. Students completing this certificate program may seek careers in private sector business, state and federal government, non-governmental organizations (NGOs), and international development agencies, as well as scholarly careers in teaching and research. Many master’s student may pursue additional studies by incorporating their certificate coursework in doctoral programs.

Three core courses must be completed, preferably conforming to one of the three thematic specialty areas noted above, along with two semesters of a language appropriate to the region or its equivalent. If a student wishes to organize their choices with a different theme in mind, this is possible with the advice and consent of the program director. Also, if native fluency in a language is already possessed, two additional core courses may be substituted, with the approval of the program director.

Complete three of the following courses:

Students should complete one year (two semesters) of one East Asian language or equivalent courses. Students entering with language proficiency will not be required to fulfill the language requirement and may substitute additional core hours to complete the program.