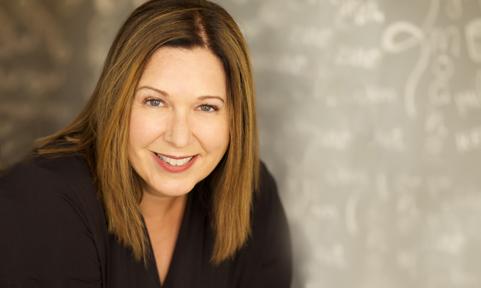 Her research and teaching interests include contemporary feminist theories, cultural studies, European Studies, law and popular culture, and posthumanism. She is the author of, among other things, the book Fundamental Feminism (Routledge), the articles, “Andrea Dworkin and the Social Construction of Gender: A Retrospective,” Signs: A Journal of Women, Culture and Society, vol. 31, no. 4, Summer 2006, “Boys Interrupted: The Male Bonding in Metallica’s Some Kind of Monster,” in Metallica and Philosophy, ed., William Irwin (Blackwell, March 2007), and “Gender in the Early Marx: the Economic and Philosophic Manuscripts of 1844,”Rethinking Marxism, Volume 7, Issue 1, January 2005. She is currently finishing a book about the 1980s structuralism and second wave feminism in the United States, and is co-editor of the book Political Theory and the Animal Human Relationship, forthcoming from SUNY Press, April 2016. A revised second edition of Fundamental Feminism is under contract (Routledge).

In summer 2016, she will be teaching a series of courses for American students in Paris, France and Berlin, Germany as an education abroad called “The World at War.” An avid horsewoman, and scholar/activist, Dr. Grant resides in OH with companion animals, a dog, two cats and a horse. All are rescue animals.