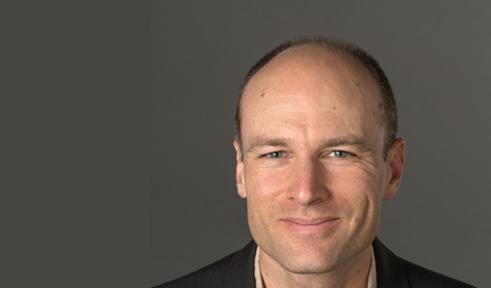 Ingo Trauschweizer is a Professor in the History Department and the director of the Contemporary History Institute. His research focuses on strategy and policy, military institutions, civil-military relations, and the significance of war in American and European history and culture. His new book, Maxwell Taylor’s Cold War: From Berlin to Vietnam, presents an intellectual biography of Maxwell D. Taylor and a study of the national security establishment in the Cold War. His first book, The Cold War U.S. Army: Building Deterrence for Limited War, won the Distinguished Book Prize of the Society for Military History. An edited collection (with Steven Miner) on Failed States and Fragile Societies appeared in 2014 and two others, Temple of Peace: International Cooperation and Stability and Religion and Peace followed in 2021 and 2022, respectively. In addition, he has published several chapters and articles on Cold War era history, militarism, and ways of war in academic and professional journals and essay collections. Together with Jason Smith, Trauschweizer edits a book series on War and Society in North America for Ohio University Press.

Ingo Trauschweizer advises M.A. and Ph.D. students in U.S. military history, international history, the history of the Cold War, and other subjects related to contemporary U.S. political history and transatlantic relations. Ph.D.s who studied under his direction have held positions at the Clements Center for National Security (University of Texas), the Navy League of the United States, Center for Naval Analyses, the U.S. Marine Corps Historian’s Office, the Department of the Navy, the National World War II Museum, the Congressional Research Service at the Library of Congress, and RAND.

Professor Trauschweizer previously taught at Norwich University and New Mexico Tech and served as a postdoctoral fellow at the European University Institute in Florence, Italy. He began his studies in his native Germany at the University of Tübingen and earned an M.A. (2000) and Ph.D. (2006) in International and Diplomatic History at the University of Maryland.

In 2018-19, Ingo Trauschweizer directed a National Endowment for the Humanities funded dialogues program for veterans at Ohio University.

He also teaches honor tutorials and graduate-level courses in the History Department and the Contemporary History Institute. Most of these courses fulfill requirements in the War and Peace Studies program.