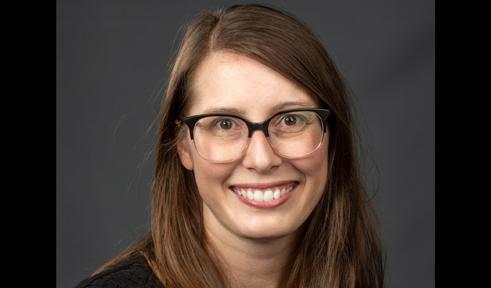 Her research focuses on how racial inequality is sustained and reproduced in 20th and 21st century American politics, especially as it relates to the American carceral system: law & order politics, policing, segregation, and state violence. Her in-progress book, Law & Order Politics from the Postwar South to Post-Racial America, unearths the surprising relationship between postwar liberalism and the emergence of racialized law-and-order discourses in the midcentury American South. Using original archival research and American political development methods of tracking political change over time, she analyzes how the co-development of formations in postwar liberal thought and law-and-order policy has fundamentally shaped racial and national subjectivities.

Dr. Taylor’s teaching interests span political theory, American politics, and public law. She has taught a wide variety of courses, including: The Politics of Race; Black Political Thought; Race, Violence, and the Law; Introduction to Political Theory; Modern Political Thought; and The Concept of Power.

Dr. Taylor joined Ohio University in 2016. She has lived and worked in Seattle and Los Angeles. Her work has appeared in American Quarterly and Law & Society Review. She is currently on the Editorial Board of Abolition: A Journal of Insurgent Politics.