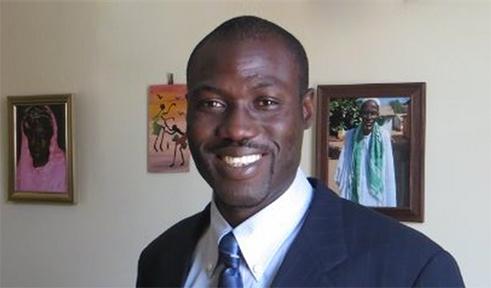 Dr. Sarr is the author and co-author of several book chapters and articles, which appeared in the African Economic History, African Studies Review, Journal of West African History and Mande Studies. Sarr's first book, Islam, Power and Dependency in the Gambia River Basin: The Politics of Land Control, 1790-1940 explores the impact of Islamization, the development of peanut production, and the imposition of colonial rule on people living along the middle and lower Gambia River. It shows how these waves of changes sweeping the region after 1850 altered local political and social arrangements, with important implications for the ability of elites to control land.

Currently, Dr. Sarr is working on two projects on descendants of Liberated Africans in Bathurst (The Gambia) and on a Sufi clerical family. The full-length scholarly biography of Sir Samuel John Forster (c.1873-1940) examines the ways in which an Aku (Creole) family influenced British policy in what would become its colony of the Gambia as well as the extensive networks that the family established both within and outside of West Africa. The other project on the clerical family seeks to trace the history of Cherno Baba Jallow (born c. 1890) and his community, and what their story reveals about Islam and Islamization in the Greater Senegambia region.

Over the past couple of years, Dr. Sarr has served as a Visiting Scholar at the University of The Gambia where, among other responsibilities, he taught courses in African History and supervised research of graduate students. He has served as a consultant to a few agencies based in and outside of the United States.

In addition to supervising graduate students in African History and African Studies, Dr. Sarr also teaches a variety of graduate and undergraduate courses at Ohio University. His courses include: