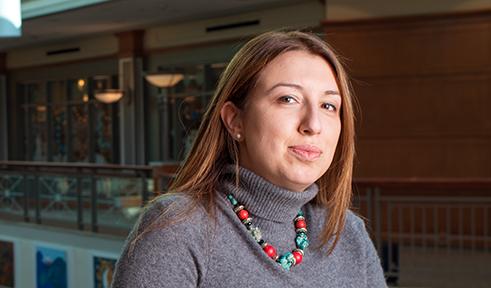 Her research and teaching interests include human security, religion and global politics, conflict management and politics of divided societies.

Dr. Sandal is the Editor-in-Chief of the Oxford Research Encyclopedia of International Studies. She is also the author of Religious Leaders and Conflict Transformation (Cambridge University Press, 2017) and Religion and International Relations Theory (with Jonathan Fox; Routledge, 2013). Her work has been featured on multiple national and international media outlets.

Dr. Sandal is currently the Chair of the Religion and Politics Section of the American Political Science Association. In the past, she also served as the Chair of the Religion and International Relations Section (2016-2018) and the Ethnicity, Nationalism and Migration Section (2015-2017) of the International Studies Association.