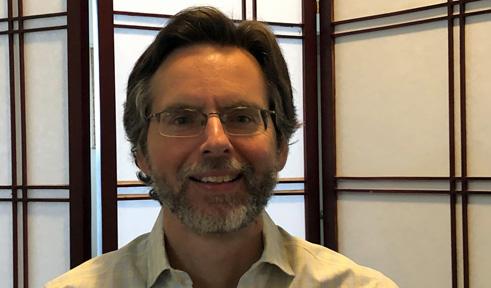 Ph.D. in History, University of Virginia

M.A. in History, University of Virginia

Mark Nevin is an Associate Professor of History at the Lancaster campus, where he has taught since 2010. Early in his career, his research focused on the Nixon presidency and included the publication of an article on Barry Goldwater and the response of congressional Republicans to Watergate. Currently, his research focuses on the process of desegregation in the South in the 1960s. He is working on two journal articles, one that examines a “read-in” at a Jackson, Mississippi, library in 1961 and another that considers the Kennedy administration’s efforts to encourage southern businessmen to voluntary desegregate restaurants and other public accommodations in 1963.

He lives in Pickerington, Ohio, with his wife, Judy Carey Nevin, the Director of the Library at the Lancaster campus, and their daughter, Sarah.

He teaches a variety of courses in American history and was named the 2014 Professor of the Year on the Lancaster campus for his teaching. He regularly teaches the following courses: