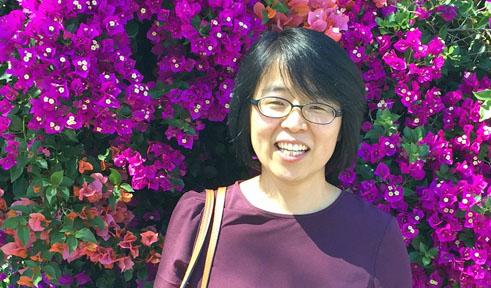 I joined Ohio University in 1999, and my research interest includes globalization, world-city politics, diasporic communities, and international labor migration. I am currently working on a research project examining the return migration of ethnic Koreans from Northeast China to South Korea. I have been awarded two National Geographic research grants to examine how this return migration has reshaped ethnic Koreans’ diaspora identity and relations with both the homeland and the host country.

Another ongoing research project is looking at spatial exclusion and access of Southeast Asian migrant workers to urban public places in Seoul. I have conducted a series of personal interviews with Filipino factory workers to hear about their spatial stories of exclusion and belonging in Seoul, a newly emerging migrant destination in East Asia where the importance of “actually existing” cosmopolitanism is yet to be recognized in urban planning and design.

I also conduct research on local economic development efforts in Cleveland and other major industrial cities of Ohio to see how traditional manufacturing towns attempt to reverse the decades-long trend of decentralization and deindustrialization by attracting new businesses and residents. The Global Cleveland Initiative, for example, looks to attract immigrants to make up for its ongoing population loss and to revive its declining inner-city economy.

1999, Globalization and the City, London: Longman. (with John Short)

Aaron Malone, 2010, “Middletown No More? Globalization and the Declining Positionality of Muncie, Indiana” (M.A. in Geography)