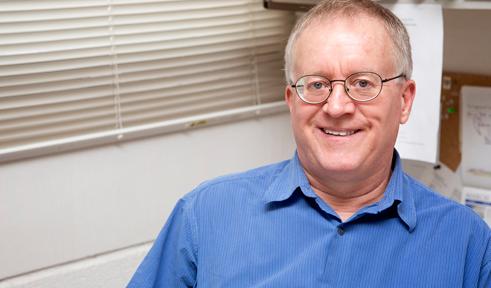 My research interests focus on several aspects of the Earth System has operated in the geologic past. The most recent work involves characterization of the Hothouse planetary state, which appears to have developed more than a dozen times through the Phanerozoic. Under the right conditions, Large Igneous Provinces trigger a geologically brief shift from the Greenhouse state into a Hothouse during what colleague Tom Worsley and I are calling a HEATT (Haline Acidic Euxinic Thermal Transgression) episode. Climate obviously warms in a Hothouse, but many related effects are also in play such as euxinic oceans, acidic oceans, changes in ocean circulation, changes in nutrient availability, and much more. Most HEATT events are also marked by mass extinction.

Another aspect of my research is the long-term evolution of the silica cycle. As different life forms develop new ways of silica, the nature of biogenic silica accumulation changes. Tectonics, volcanism, climate, and ocean circulation also come into play. I am currently investigating whether the early Miocene expansion of the grassland ecosystem affected silica accumulation in the oceans.