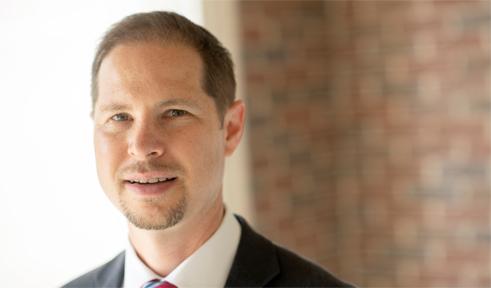 Joshua Hill specializes in the study of modern China. Inspired by his experiences living in Ningbo, Zhejiang and Changsha, Hunan during the height of the “Reform and Opening Up” era, Hill’s research focuses on the introduction, circulation, and transformation of political ideas and attitudes in modern China. His first book, Voting as a Rite: A History of Elections in Modern China, explores how Chinese leaders and thinkers in the 19th and 20th centuries conceptualized the meaning of elections and understood the purpose of voting.

More information, including links to publications and course syllabi, can be found on Hill’s academia.edu profile.

"Seeking Talent at the Voting Booth: Elections and the Problem of Campaigning in the Late Qing and Early Republic," Twentieth-Century China 38.3 (October 2013), 213-29.

Joshua Hill teaches a variety of courses in Chinese history, East Asian history, and historical methodology. These include: