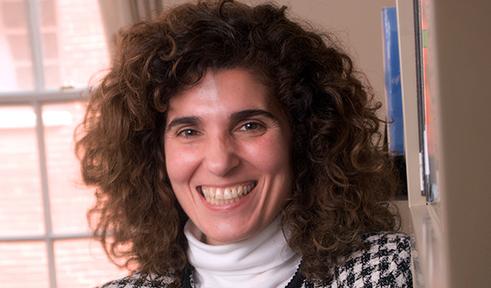 Her interests are in the areas of national identity formation, citizenship and morality in international relations, the role of everyday practices in the construction of the political, political subjectivity, critical security studies, U.S. and British foreign policies, new security threats under globalization, humanitarian wars, language change and religion in the Middle East, and regime stability in Jordan. In her 2011 book, Secular Morality and International Security, she combines insights from cultural and gender studies, intellectual and labor history, and social theory in order to show how domestic ethical codes influence perceptions of threat from abroad.