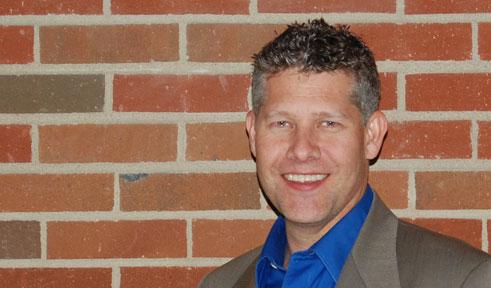 Monday-Friday 2 to 3 p.m., or by appointment

I am presently engaged in two primary research projects. The first involves a more nuanced understanding of the significance of Pennsylvania-German cultural landscapes in Ohio, set within the context of Federal land alienation policies during the early National period. The second focuses on the cultural landscapes of German settlements in the Romanian Banat resulting from state-directed Austro-Hungarian colonization schemes in the 18th century; I am particularly interested in the construction of dozens of “radial” and “rectilinear” villages in the region and viewing this organized colonization within the context of Austro-Hungarian geopolitical goals and aspirations.