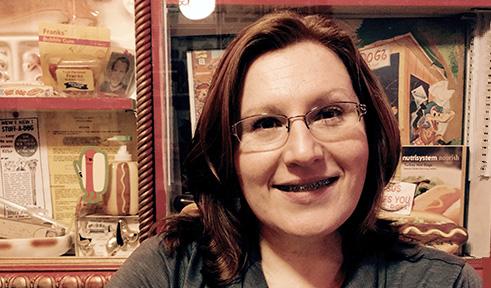 Michele Clousoe is Associate Professor and Director of Undergraduate Studies in the Department of History. She specializes in the history of medicine with a special interest in the intersection of medical ideas and practices with politics, law, and society in early modern Europe, 1400-1700. Her research interests include the history of medicine and science, the intersection between political and intellectual culture in early modern Europe, the legal and institutional history of the early modern state, and the role of women and socially marginal figures as medical and scientific practitioners.

She is currently working on a study of medical services, personnel, and patients in hospitals in early modern Spain. Future projects include a comparative study of medical education in the universities of Spain and Portugal before, during and after the Spanish annexation of Portugal in 1580, and a study of apothecaries and pharmaceutical practices in the sixteenth and seventeenth centuries.

Michele Clouse has been recognized as an Outstanding Undergraduate Adviser in the College of Arts & Sciences. Her courses include: