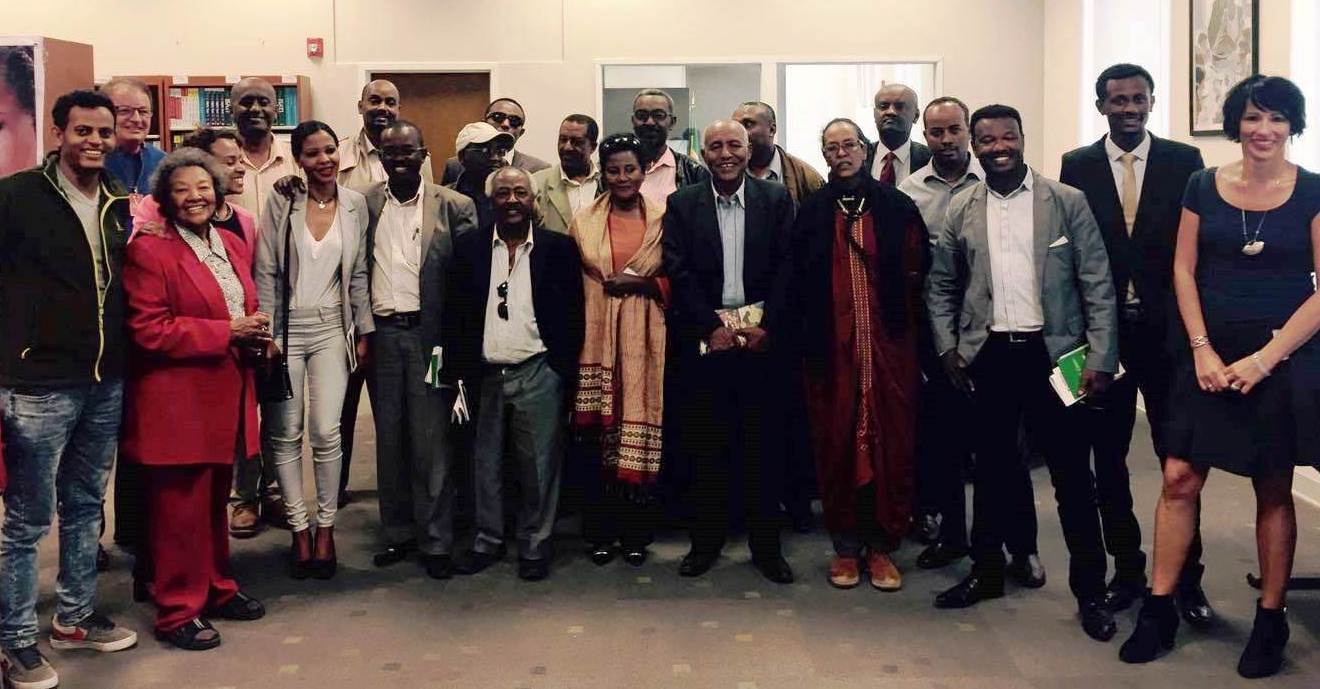 Two prongs of our work keep the Kiplinger Program connected to journalists from around the world: bringing international journalists to campus for training and taking our offerings overseas.

Since 2011, the Kiplinger Fellowship has reached beyond the borders of the United States and welcomed professionals from around the world. In recent years, we’ve been privileged to host Kiplinger Fellows from many countries, including Afghanistan, Australia, Belgium, Brazil, Cambodia, Canada, China, Colombia, Germany, Greece, Guatemala, Hong Kong, India, Indonesia, Mexico, Nepal, Nigeria, Panama, Peru, the Philippines, Portugal, Singapore, Spain, South Africa, Sweden, Ukraine and the United Kingdom. When they return home, international journalists often conduct training for their colleagues based on what they learned during the fellowship – furthering the Kiplinger Program’s global reach.

In addition, Kiplinger Program staff have conducted training in recent years through the U.S. Department of State in Moldova, Pakistan and Sierra Leone, Pakistan, Zambia, Ethiopia and Malta. 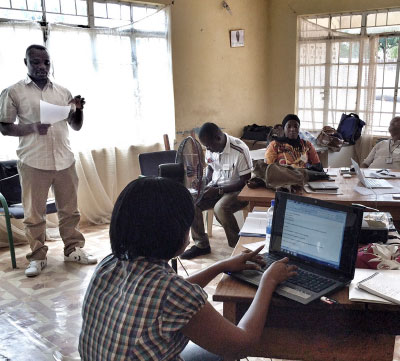 In 2014, nearly 200 African journalists received training in media management, libel and privacy laws, and media ethics during workshops in Sierra Leone. In 2015, journalists in Pakistan benefited from having Kiplinger and American University faculty teach ethics and media law. In 2016, Kiplinger took its social media training to the Rockit Digital Summit in Moldova, where more than 500 journalists and communicators gathered from Eastern Europe. In late 2016 Kiplinger was in Jamacia for a training session on the ethics of covering grief and tragedy.

In 2017, training Kiplinger's director trained 24 Zambia journalists in data journalism and spent a week each in Moldova and Ethiopia training the journalists and the public on media literacy and fake news. And, 2018 saw Kiplinger in Malta and Germany doing presentations to journalists on fake news and misinformation. In a Facebook Live presentation on fake news, 144,000 Ethiopians tuned in for a training session on how to identify and combat fake news.