The Presidential Research Scholars (PRS) awards program recognizes faculty members who have garnered national and international prominence in research, scholarship and creative activity and who demonstrate clear promise for continued, significant productivity in their research/creative activity. Each award recipient will receive $3,000 to be used at the scholar's discretion as an honorarium or to support research or creative works.

For FY 2020-21, applications were solicited for Arts and Humanities and Life and Biomedical Sciences 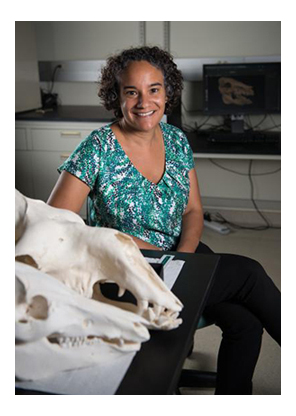 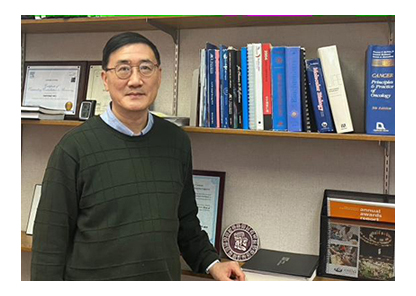 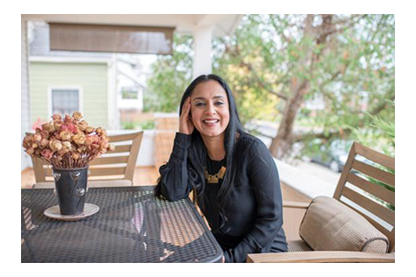 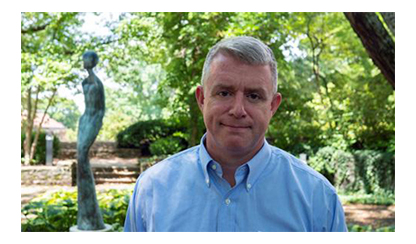 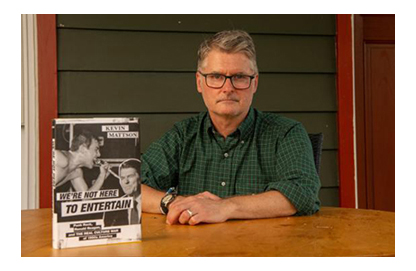 Michael Geringer is the O’Bleness Professor of International Strategy in the College of Business. He has been globally recognized for his research on the creation, management and growth of international businesses. His work on how Japanese, European and North American companies can compete in international markets has generated 2,000 citations and attracted grant funding to expand the studies to Indian firms. In addition, Geringer’s research on human and technological resources in multinational corporations helped launch the widely cited Best Practices in International Human Resources Management project that involved scholars from more than 20 nations. He has authored or edited 47 books and monographs and is currently working on the second edition of International Business (McGraw-Hill Education) for a 2020 release. Geringer has garnered several teaching and research awards, including the Decade Award for most influential article from the Journal of International Business Studies.

Kimberly Rios is an associate professor of psychology in the College of Arts and Sciences. With funding from entities such as the John Templeton Foundation, Rios has researched people’s responses to threats to their self-concepts and social identities, with a focus on majority and minority group identities. Historically, social psychology has emphasized tendencies toward conformity, but Rios’s work focuses on the notion that people are driven not only to fit in but also to be unique and distinctive from their peers . Rios has contributed new research findings to the social psychology field that illuminate why white Americans may respond negatively to multiculturalism and how those perceptions can change. In addition, she has studied why Christians and Muslims may consider religion and science as incompatible and the factors that can impact those views over time. In 2019, Rios received the Outstanding Early Career Award from the International Society for Self and Identity.

Jeff Vancouver is the William C. Byham Chair in Industrial/Organizational Psychology in the College of Arts and Sciences. His research focuses on self-regulation—the processes individuals use to maintain or achieve needs and goals—to understand human behavior, and he has attracted funding from entities such as the National Science Foundation for his work. Vancouver’s research on the nature and effects of self-efficacy was groundbreaking, as it challenged previously held beliefs. In addition, he is considered a thought leader on the use of computational modeling as a tool to advance Industrial/Organizational (I/O) psychological research. His work, published in high-impact journals in the psychology discipline, is highly cited. Vancouver’s accomplishments have garnered him fellowship status in the Association of Psychological Sciences and the Society of I-O Psychologists.