Each year, the College of Health Sciences and Professions proudly sends its graduates into the world to join our more than 23,000 alumni who are dedicated to the health and well-being of their communities. In fact, as you can see from the spotlights of just a few of our alumni, our graduates work throughout the U.S. and across the globe from Athens, Ohio, to Cleveland Clinic, from Canada to California, and from Botswana to South Africa and points beyond. Just click on the names below to read more about these exceptional individuals and their diverse careers.

Click the department links below to view the alumni spotlights. 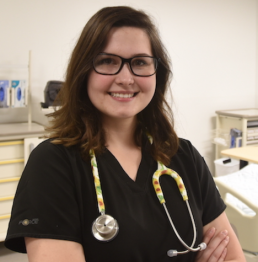 In just three semesters, Carpenter completed her BSIHS degree. A week later, she was offered a position with Miami Valley Hospital in Dayton, Ohio. In her new role operating a CAT scan machine, Carpenter utilizes the communication skills she learned at OHIO. Carpenter said classes that focused on vulnerable populations stood out to her during the BSIHS program and added, “I am definitely a better caregiver for taking these classes and having this bachelor’s degree.”

Department of Social and Public Health 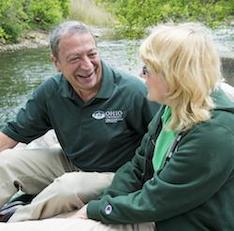 As a young man, Erv Ball made three decisions that set the course of his life: he decided to attend Ohio University, he chose to major in environmental health during the first year it was offered at the University, and he set his sights on LuAnne Borda, a fellow OHIO student majoring in child development. 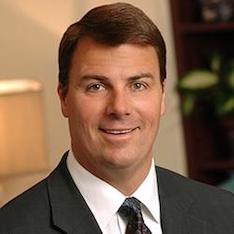 Jepson followed in his family's footsteps in more ways than one: he chose a career in healthcare, just like his mother and grandmother (both nurses), and his two siblings (a healthcare administrator and an open-heart cardiac nurse). 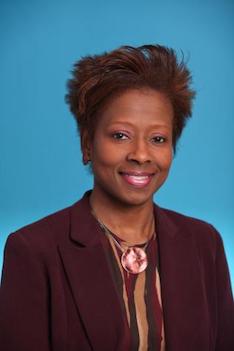 Miliner is a recipient of the Medal of Merit award, presented to alumni who have achieved distinction in their chosen field. Miliner has dedicated her career to making lives healthier in her role as a health administrator. 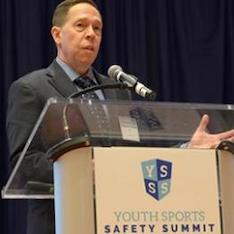 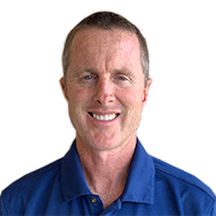 When his baseball team travels near, Kevin Barr makes it a point to travel back to Athens and revisit his alma mater, Ohio University. Barr, the strength and conditioning coach for the Miami Marlins, has worked in Major League Baseball his entire professional career since graduating from Ohio University’s College of Health Sciences and Professions in 1993. 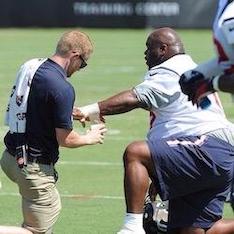 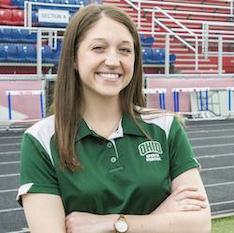 When she heard a student had collapsed on the athletic field, Taylor Gray, a 2015 CHSP athletic training graduate in the first year of her first job, immediately grabbed two things: her cell phone and an automated external defibrillator (AED). 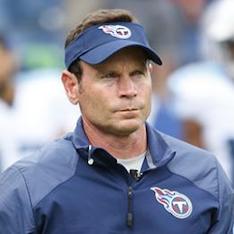 From a rocky career beginning - having his athletic dreams dashed and working in a steel mill - Todd Toriscelli has become an accomplished athletic trainer, a distinguished alumnus, the director of sports medicine for the Tennessee Titans and an NFL Super Bowl champion. And he said it all started at OHIO. 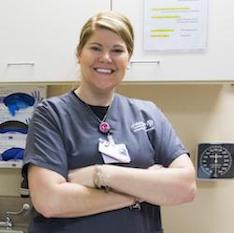 Courtney Collins, who recently completed her RN-to-BSN degree through the School of Nursing's online program and will graduate in April, describes what it's like to balance family, a full-time job and online classes. 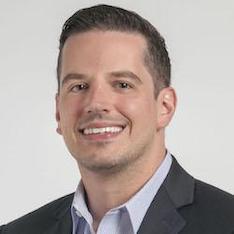 Fisher had some initial concerns with nursing: "I honestly thought there was no way I could overcome the gross-out factor of going from spreadsheets and financial statements to personal care, body fluids and invasive procedures." 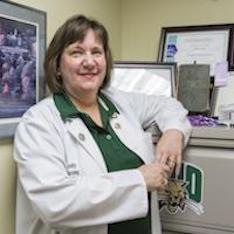 While many four-year-olds say they want to be nurses when they grow up, OHIO RN to BSN graduate Patty Snider meant it. Currently the coordinator of Ohio University's Nursing Simulation Lab, Patty still remembers the day she decided to pursue a career in nursing.

School of Rehabilitation and Communication Sciences 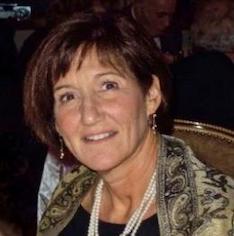 As a speech-language pathologist, Holley Arbeit has traveled from Buffalo, N.Y., to San Francisco, Calif., and toured the world from England to Ecuador to South Africa. What prepared her for such a versatile career? 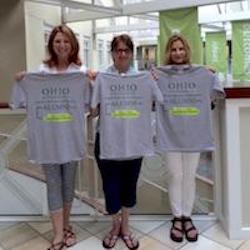 Before June 2015, the last time friends Shelley Lloyd, Patricia Brown and Susan Sarapata had been together was March 17, 1973... the day they graduated from Ohio University. 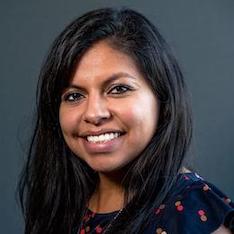 Missa Culver is one of the first class of 38 physician assistants to graduate this August from CHSP's new Master of Physician Assistant Practice (MPAP) program, offered through Ohio University's Dublin Integrated Education Center in Dublin, Ohio. 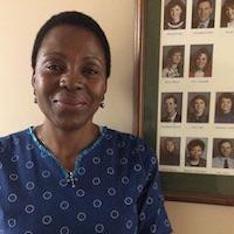 After graduating from Ohio University, Dijeng returned to her hometown of Francistown, Botswana, to establish her own physical therapy clinic. 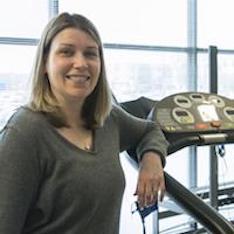 As the director of therapy services at Ohio University Therapy Associates (OUTA), Legar has helped OUTA grow from nine to 20 therapists and has added OT and speech therapy services. 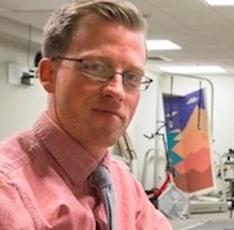 Robert Wayner is no stranger to running. As an OHIO undergraduate and graduate student studying physical therapy, Wayner ran for the OHIO track and field team. Now he heads up Ohio University's Walking and Running Clinic. 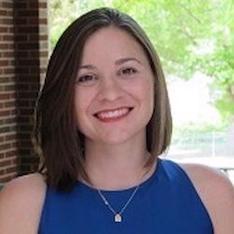 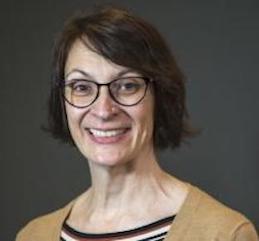 Shaw, a 1998 and 2004 graduate of Ohio University and field director for the social work program in OHIO’s College of Health Sciences and Professions (CHSP), was recently featured as part of The Aspen Institute’s Weave:The Social Fabric Project.