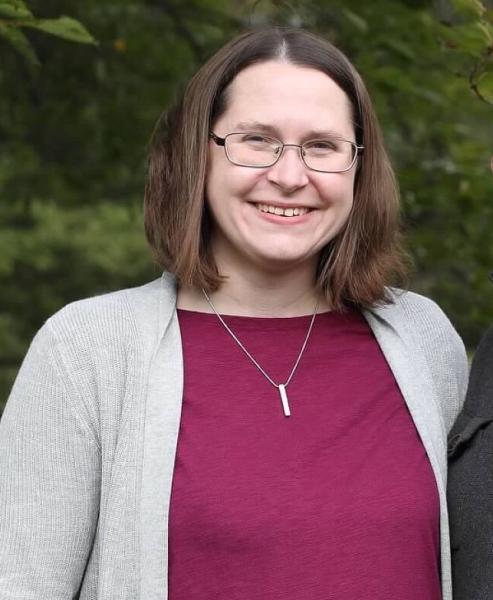 Brenda Miller received dual undergraduate degrees in Chemistry and Biological Sciences from University of Missouri-Columbia in 2006 while performing research in the animal science department under Don Spiers in environmental physiology. The same year she began her PhD research in organic chemistry in the laboratory of James Stambuli at The Ohio State University. For her PhD she studied both methodology and total synthesis, working on nitrogen and oxygen heterocycles, in particular indazoles, benzimidazoles, and tetrahydrofurans. After obtaining her PhD in 2011 she was an adjunct at Capital University, Ohio Dominican University and Zane State University, before beginning her position at Ohio University - Chillicothe as Assistant Professor of Chemistry in 2012.