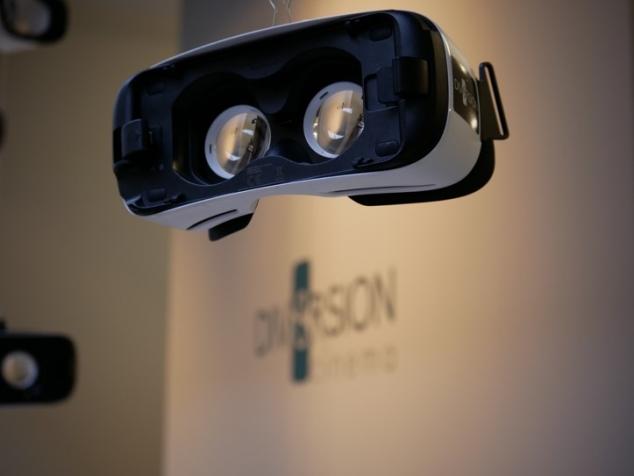 With the continued enhancement of virtual reality, or VR for short, charities and non-profit organizations are trying to use VR to help encourage charitable acts, whether from money or volunteering. Charities and non-profits already tell stories to try to inspire charitable giving, but with the use of VR, it takes storytelling to a different level.

A nonprofit called Charity: Water, provides clean and safe drinking water to people living in developing nations. In 2015 at their 10th annual “Charity: Ball”, they used Samsung Gear VR headsets to show supporters a film about a girl from Ethiopia named Salem. The film enabled the viewers to experience the struggles of life without clean water and how much of a difference the use of a well makes for a community.  After viewing the video, donors gave over $2.4 million. From an event such as this one and the use of VR for social good, it was discovered that VR can be used to give people more of a hands-on experience to relate to specific situations.

Maria Kandaurova and Seung Hwan Lee pursued an experiment with the purpose of discovering the effects of VR in regard to empathy and charitable giving. According to Kandaurova and Lee, when viewers are shown content on a VR platform as compared to a traditional video media platform, there was an increase in empathy, responsibility, and higher intentions to donate money and/or volunteer time. Prosocial behavior is any act with the main purpose of benefitting another person or people, and although there is not enough empirical prosocial research, the study done by Kandaurova and Lee gave some insight into how non-profit and charitable organizations can utilize VR to educate people about a given situation and possibly increase their chances to help solve global issues. While their research was helpful, it also created some limitations within itself. For example, since the participants of the study were not asked to donate money or time, it is still unknown and difficult to generalize their findings to the general public.

Oculus is a brand of Facebook Technologies who produces virtual reality headsets and have stated that with the potential to transform education, improve productivity, advance social movements, and expand understanding of people and cultures around the world, they believe a difference can be made with the power of VR. To read more about their plans of VR for good, you can visit their website.

VR can be used to help benefit many positive outcomes such as educating consumers, with VR’s immersive, three dimensional and 360-degree capabilities, via life-like interactions with an environment that is not normally accessible. As technology is continuous improving and increasing, it opens up more opportunities for technology to be used as a positive tool that can encourage social good and help solve some global issues.