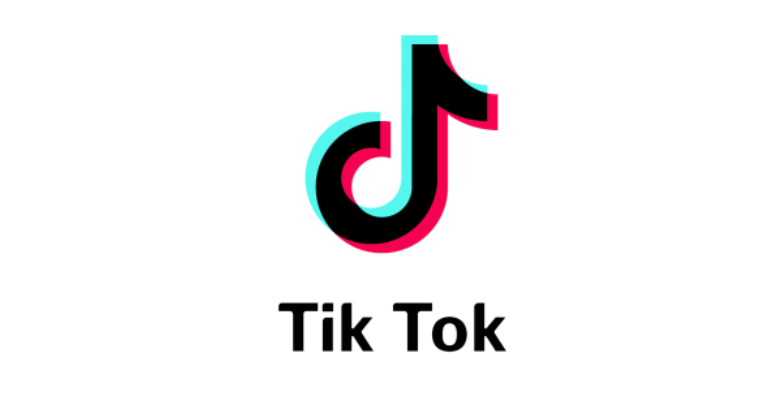 With the popularity of social media today, it is not surprising that many people engage with many social media outlets such as Facebook, Twitter, Instagram, and so forth. However, one popular social app has been getting more attention than the others, and not for a good reason.

TikTok is a short form video sharing app that, rather than having the majority of their users’ social interactions be based on pictures or written comments, let’s users make and share 15 second videos with their friends and followers. Known in China as “Douyin”, TikTok is a social networking service owned by ByteDance, a company located in Beijing.  TikTok has been increasing in popularity, their user-base amounting to 850 million in September of 2020, but news resources have been discussing the privacy concerns of the app.

While some political commentary is mixed in with these complaints, the basic questions these discussions bring up are about what data TikTok is collecting from its’ users, which users do they collect data on, and how to they use that data. In TikTok’s privacy policy, data that is given directly by the user such as profile and account information as well as the content a user generates when using the app is collected and saved. Information like age, appearance, videos, messages, nd survey info (such as related to TikTok challenges and sweepstakes) are free game according to their policy. Things like social media contacts from another app, payment info, and location data can also be collected if the user permits that app to do so. This information is shared with other social medias, third party services, and other sources that are already publicly available. They also can share user content if legal concerns arise, such as the data being used to further an investigation,

TikTok collects this data to better the user experience and improved the app, emphasizing that many much of the information is given freely and /or is an opt-into choice by the user. Their policy also offers way that the user can limit such collection, such as disabling cookies, managing interest-based advertising, unsubscribing to emails and marketing, and switching off GPS location tracking.

With TikTok being described by news outlets as dangerous in terms of user privacy, The J. Warren McClure School of Emerging Communication Technologies PR Team wants to further explore how user data can be used and collected, what legal protection such data has, and overall what other social services are doing the same thing with a series of articles. This article marks the beginning of the series.