Ohio University and the McClure School, joining the world of esports 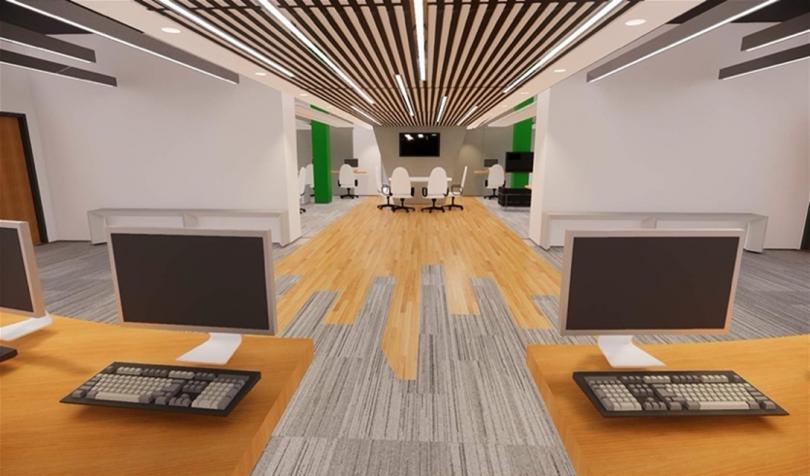 With the emergence of esports into the mainstream world, Ohio University is joining the trend. This past week in an interview with Jeff Kuhn, we learned that a new edition is coming to Ohio and it is very exciting.  This new project, organized and ran by Kuhn, is a state of the art esports facility in Scripps Hall.

Kuhn is the Instructional Designer for the office of Instructional Innovation Games Research Immersive Design (GRID) lab. Kuhn coordinates the esports program with members of the Bobcats Esports club, 250-member student organization, the biggest in the state, and is currently in the process of having a new state of the art esports facility in Scripps Hall. The new esports program is connected with the McClure school. The journey started as a club with 12 students and has since evolved into a varsity sport that is designed around competitive gaming in the Mid-American Conference. Some of the competitive video games that are being played are Rocket League, Overwatch, and League of Legends. According to Kuhn, his idea for the Esports program is to be part competitive but also part social, where people can come and be around a group of people who enjoy common things. Although the facility is currently under construction, the photo attached to the article is a 3D model of the finish product. The facility will consist on about 30 computers for gaming, video game designing, and virtual reality, while also having gaming consoles such as Xbox and PlayStation. The next steps for the club are getting the facility built, searching and creating sponsorships with other universities and companies, as well as preparing for competitions. As far as competing, Kuhn stated he plans to have tryouts, similar to the NFL combine, where players can showcase their skills for the varsity team and a junior varsity team. One thing Kuhn is excited of is the club has joined the Cleveland Clinic in a study to examine and learn more about the effects that esports have on individuals.

Additionally, curriculum and courses focusing on esports have been added to the university, partnered with the college of business, with the chance of earning a certificate. Kuhn says this is a great opportunity to learn more about esports as whole and how anyone can be involved in the esports community. From being an esports athlete to designing video games, to production, and commentating an esports match, there are more opportunities to be involved with esports. Kuhn stated that even though the younger generation are the individuals playing video games, he is also creating outreach events to reach the older audience and to involve more people in the world of esports. Kuhn believes that once the facility is completed, he and the Esports club plan to create and hold events where faculty and more people not involved in esports can come play and learn. For Kuhn, this is the goal and purpose of the new esports club. Kuhn’s slogan for the club is “Let’s Play”, allowing everyone to know no matter where you are on the spectrum of gaming and esports, there is a spot for you.