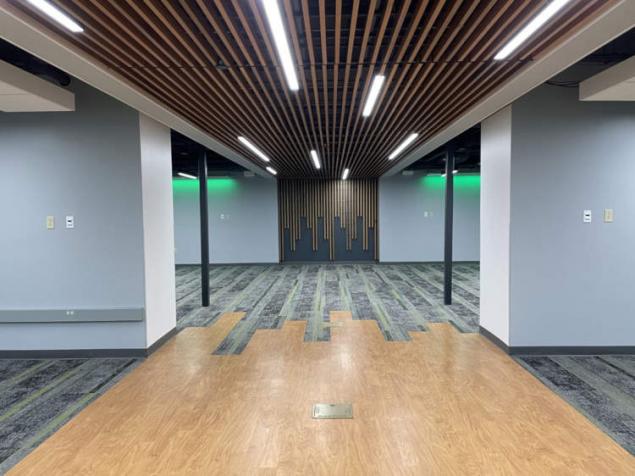 The new, state of the art esports facility has recently finished construction in the basement of Scripps. The facility contains two rooms, one for community use and the other for Varsity competitions. After speaking to an excited Jeff Kuhn, he is ready to move forward with adding the furniture and equipment to the facility. The facility will hopefully be fully functional for the next Fall semester with 30 computers for the community area, along with gaming consoles such as an Xbox and a Nintendo Switch and 12 computers for the competition area. According to Kuhn, scheduled for the coming months are tryouts for the new OU varsity esports team. Be on the look out for future updates!