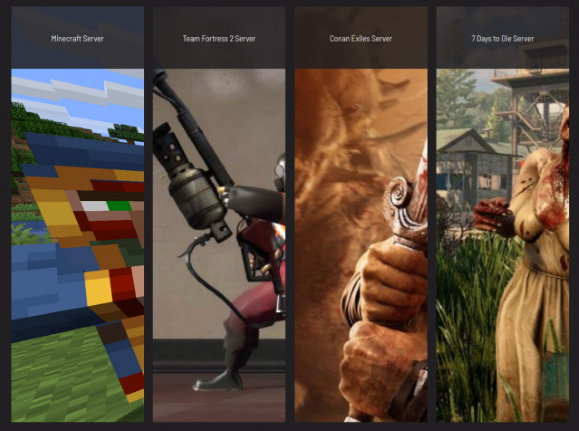 Near the end of Spring semester in 2020 when Covid-19 forced students and faculty to switch to online learning, The J. Warren McClure School of Emerging Communication Technologies created multiple gaming servers as a way for students to socialize and continue extracurricular learning as done through the Bobcat Network Innovation Center (BNIC).

BNIC is usually ran by Doug Bowie, who is our IT Support Senior Specialist and Network Administrator. Other professors join him as well on Thursday nights. Students and faculty would come together at BNIC to work on projects that interest them and require skills that may not be taught within their classes. However, since BNIC cannot be held physically, the ECT gaming servers offer an avenue for interaction, fun, and education.

All of the games hosted by ECT are cooperative, allowing students to hang out with each other despite not being able to meet physically. Faculty and staff also have utilized the gaming servers, offering the opportunity to chat with professors on a more casual level rather than in a structure Teams or Zoom lecture which tends to amount to little conversation outside of class. Currently ECT has four gaming servers, one of which is new.

All our gaming servers offer educational opportunities that students can dive into since gaming servers can be manipulated and modded to fit the needs of the user. For example, our game play in the Minecraft Server has brought up the question of how to prevent players from destroying certain areas and/or other players creations, a question that a few students and Doug looked into while playing. Another project on that server was to build a part of the university within it, which led to investigations into software that would allow the user to automatically 3D model the environment of their choice via other means like photographs or Google Maps. Another project that could be undertaken is with our new game server 7 Days to Die. Users can mod the game with various XML configuration files where students can use XPATH to change the files. These changes can include adding certain objects in the game, such as our ECT Duck added by Bruce Tong!

Minecraft is a survival building game where players craft objects and materials to use in order to survive in a vast world of blocks and fight against enemies that spawn at night. From building castles to fighting Endermen, Minecraft offers multiple ways of enjoying the game!

Team Fortress 2 is a first-person shooter where players choose between two teams, RED and BLU, and protect company assets as mercenaries hired by two feuding brothers. The gameplay is humorous and offers a handful of classes to choose from, making each round unique.

Conan Exiles is a sandbox survival game where you and other players are exiles in a barbaric wasteland. To survive, players must hunt, craft, and protect themselves against enemies, whether they fight alone or with friends! Players can build a new home for themselves and expand their territory, as long as they survive.

7 Days to Die is a sandbox survival horror game where you and other players must work to survive a zombie apocalypse. Scavenge supplies from ruins and build a base either solo or with friends while fighting against zombies! New maps allow the game to continue to be new and challenging.

These servers are open for any OU student or faculty/staff to enjoy. To access our servers, find the server name and IP on our server site and plug in the information into the game of your choice!