A Conversation with Jim Gay 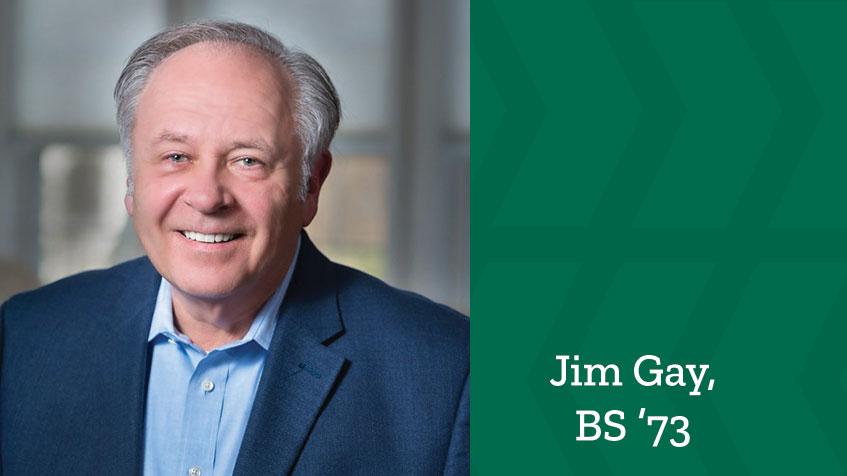 Social media, charity, smart cities, and finding credible information: these are all of the topics that Jim Gay and I spoke about during our interview. Jim Gay worked at Nationwide in the technology department for 46 years and retired in ’18. He is the Executive Consultant for his own consulting firm, JG Consulting and is on the Student Advisory Board for the McClure school.

I talked about how I think social media is “slot machine of dopamine”, with the “slot machines” as social media platforms, and constantly refreshing the feed is sort of like pulling the lever every time. As we continued the conversation, we talked about information overload, and how much information could be false as well and how social media can be a part of this; this “erosion of the truth” is a struggle that our generation is trying to tackle, and we concluded that it is up to the users to fact-check posts for information. Although this is a feature of social media, Jim believes that social media is a good thing, because it helps keep people connected and you get to check up on long-time friends. He mentioned the greatness of YouTube, and how you can basically learn anything you ever wanted with a simple search from the site.

As we continued the conversation, we talked about information overload, and how much information could be false as well, and how social media can be a part of this; we concluded that it is up to the users to fact-check posts for information.

When it came to smart cities, we talked about how important they will be for the future of urban environments. With smart cities, an entire city as a whole can have efficiency over a variety of concepts, such as parking.

With Nationwide, he was part of a charity event for Nationwide Children’s hospital in Columbus. He created a “Lonsbury-esque” charity event, with a golfing game in the name of the charity. With the help of the PGA tour, Nationwide, third-party IT suppliers he was in contact with, his work was able to create $4 million dollars for the institution!

He concluded the importance of the alumni meetings with students this semester. You can sign up here if you’re part of the ECT program and want to network with professionals!