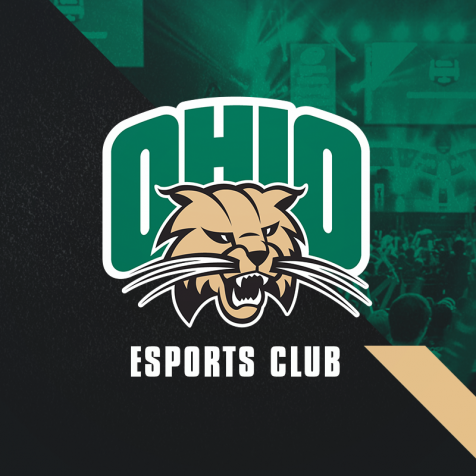 Pat Daley, the program director for Bobcat Esports, is coming back to OU this fall to assist with the program’s advancement and reach.

Daley has been involved in Bobcat Esports for a year as its program director, yet has been involved with esports for a decade. Daley was once a semi-professional Halo 3 player from 2009-2010, it was during this time that he cultivated his love for esports. Since then, he has maintained interest and has involved himself in a multitude of esports simply out of interest.

Daley, will be a sophomore in the fall and is majoring in media arts and studies with a minor in English.

As program director, Daley is responsible for scouting and organizing events for the individual clubs to partake in. A majority of the events attended were online for most clubs; however, in the past, there have been some big events, such as the Overwatch team going to Columbus to partake in a tournament alongside other colleges.

For the fall, Daley is primarily looking toward online events. Daley noted that the quarantine has not hurt Bobcat Esports as much as other groups on campus were impacted. Many of the clubs were still able to scrimmage and get adequate practice online during this time.

Daley is responsible for maintaining Bobcat Esports’ relationship with Tespa, a national esports program that networks colleges with esports programs. Through Tespa, Daley is able to find online scrimmage matches for teams to take advantage of, as well as involve the group in one of the biggest nationwide organizations for collegiate esports.

Daley remarked on the newly founded esport certificate and newly constructed esport facility at OU. Daley said that there will be a big impact and a much bigger reach for Bobcat Esports due to these two additions from the university. Daley noted the importance of focusing on more than the gaming aspect of esports, and he believes the certificate will do the entire industry justice with an emphasis on all aspects, broadcasting, development, marketing, etc.

Regarding building and cultivating interest for the coming fall, Bobcat Esports intends on scouting potential online events for clubs to participate in, as well as continuing their streaming presence.

Bobcat Esports, ECT, and OU all see the potential in the esports industry. The university is involving itself with AR/VR technologies, game development, video game sound design, competitive esports possibilities, and all things gaming.