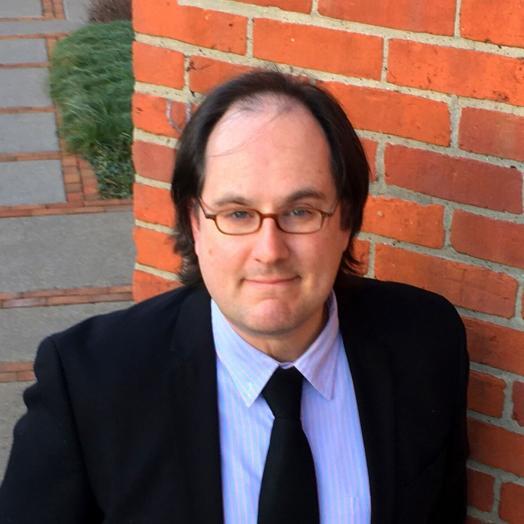 B.A. in Linguistics, University of Chicago

John O’Keefe is an associate professor of history at Ohio University-Chillicothe, and received his Ph.D. from George Washington University. He is the author of Stranger Citizens: Migrant Influence and National Power in the Early American Republic (Cornell University Press, 2021.) His work focuses on the role of migrants in the United States and shaping of the rights of citizenship, and their intersections with racial and national identity. He has written articles on U.S. Diplomatic History for the web site of the Office of the Historian at the U.S. Department of State. He has also worked on an exhibition, HIV and AIDS 30 Years Ago at the Smithsonian National Museum of American History, which was on exhibition in 2011.

Strangers to the Privileges of Citizens: Migrant Influence and National Power in the Early American Republic (Cornell University Press, 2021)

“‘People Can Get FIRED UP’: Slack in the Classroom with Reacting to the Past in a Live, Video-Linked Classroom,” Association for Regional Campuses of Ohio (AURCO) Journal, 2020. (forthcoming)

“Alien Enemies or Naturalized Citizens? Representations of British-born Residents in the United States during the War of 1812,” in Representation and Citizenship. Detroit: Wayne State University Press, 2016.

HIV and AIDS 30 Years Ago. Exhibition at Smithsonian National Museum of American History. On exhibit June-November 2011.