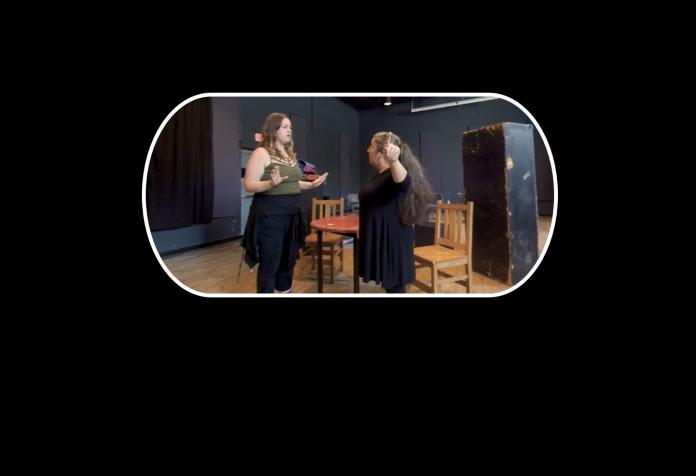 Professor Eric Williams is passionate about a wide variety of interesting topics; he earned his MFA and BS in Film, with previous work positions including screenwriter for a variety of studios such as Universal Studios, to a Media Consultant in Ukraine. He currently resides in Athens, Ohio, and is a professor and a Virtual Reality Video Producer for the GRID lab. One of the classes that he teaches is MDIA80100, which is the Master in Fine Arts Pedagogy class.

The main concept that he wanted students to get out of the class is that teaching is not a vacuum; instructing at a college makes you part of a massive system that has a variety of moving parts. In addition, he wants scholars to know that there a lot of different ways to teach and the students need to find their main methods to effectively mentor their future students who learn in their own ways as well.

Williams challenges his students in a variety of ways. One way he did this was utilizing 360 videos and VR. The class used acting majors in the college to portray distressed students, and created theatrical pieces of certain teacher/student situations, from an embarrassed student in the class, to one offering a bribe during their office hours.

He is excited to be part of the Emerging Communications in Technology program and knows how much potential the McClure school has.

"I hope that everyone is open to having conversations about education and technology and how to use one to inform the other and vice versa; the cool thing about McClure is the students and faculty seem to be interested in having those conversations and figuring out what the future is going to look like rather than something in a more traditional setting… it's a fluid sort of curriculum in the ECT program." Williams said.

You can check out the various programs that the ECT program has here, from Game Design and Information Telecommunication Systems!