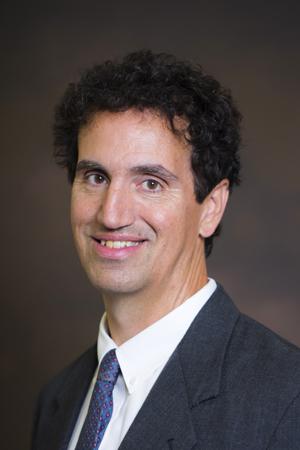 David Juedes is a tenured professor and Associate Dean for Academics. Juedes teaches a range of computer science classes from introductory to advanced graduate-level courses. He is a senior member of the Association for Computing Machinery.

Issam Khoury has served as a research engineer for ORITE since 1993 and recently completed his Ph.D. with a dissertation focused on the “Impact of Base Stiffness on Portland Cement Concrete Pavement.” He has been involved in instrumentation and research projects for the Ohio Department of Transportation, New York Department of Transportation and the Federal Highway Administration. Khoury’s involvement in highway research project includes conducting research and instrumentation on several test road projects, such as the Ohio SHRP project on US 23 in Delaware, Ohio, the long-life concrete and perpetual asphalt pavements on US 30 in Wayne County, I-490 near Rochester, New York, I-86 in Olean, New York, I-90 in Syracuse, New York, and RT 9A in New York City. Khoury was also involved in the instrumentation and testing of bridge projects on OH 180 in Hocking County, Ohio, OH 682 bridge in the Plains, and the Washington Waterloo Road Bridge in Fayette County. He has been responsible for instrumenting numerous culverts and soil installations, including subgrade soils, base soils, wingwalls, and slope stability monitors. Khoury’s expertise includes field sensor installation, field data acquisition and analysis, material sampling and testing for both asphalt and concrete, and the ability to conduct lab testing of materials to acquire material properties for use in analysis and design programs such as the MEPDG. He is a veteran operator of the dynamic cone penetrometer, the cone penetration tester, the lightweight deflectometer, and ground penetrating radar. Khoury has co-authored several technical reports and papers that have been published in major research journals and presented at national conferences.

Something you may not know about me: Enjoys playing soccer on the weekends 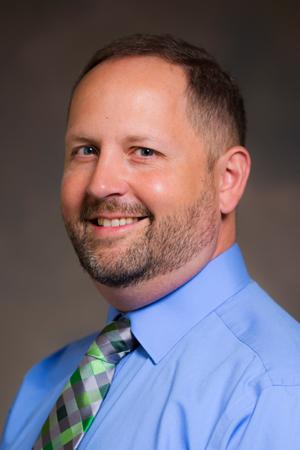 Dale Masel has been a member of the Department of Industrial and Systems Engineering since 1998 and was named chair in 2018. Before becoming chair, he served the department in a variety of roles, including as undergraduate chair (2002-2018), accreditation coordinator (2000-2005), and adviser for the student chapter of the Institute of Industrial Engineers (1999-2002). He has also served the Russ College as adviser of the Engineering Ambassadors (2004-present) and an instructor for the engineering Learning Communities (2005-2017).

Since 2000, Masel has been co-Principal Investigator for a research project sponsored by General Electric to develop improved methods for estimating manufacturing costs. Areas of application for the methods include jet engines, gas turbines, and wind turbines. He has also been involved in a research collaboration with Geisinger Health since 2013 to develop improved supply chain management methods for hospitals.

Masel is a member of the Institute of Industrial and Systems Engineers (IISE), serving from 2013 to 2018 as co-chair of the Facilities Design and Planning Track at the IISE Annual Conference. He is also a member of the American Society for Engineering Education (ASEE), the Institute for Operations Research and the Management Sciences (INFORMS), the International Cost Estimating and Analysis Association (ICEAA), and APICS. From 2004 to 2013, he was also a member of the College-Industrial Council on Material Handling Education. 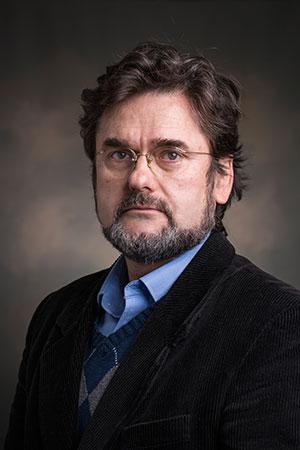 Srdjan Nesic, a Russ Professor, has also been director of the Institute for Corrosion and Multiphase Flow Technology since 2002. Having taught courses related to thermodynamics, fluid mechanics, and corrosion, he also been principal adviser for more than 50 master’s and doctoral students.

Nesic’s research lies at the intersection of transport phenomena and electrochemistry, with applications in corrosion and erosion corrosion. Responsible for more than $30 million in external research funding, almost all from private industry, he is author of more than 10 articles in books including the best known corrosion handbooks such as Uhlig's Corrosion Handbook and Shriers's Corrosion, covering acid gas corrosion and erosion corrosion, more than 100 peer-reviewed journal papers, 200 conference papers, and 50 scientific reports in the field of corrosion.

His publications have received over 5000 citations. Nesic, a NACE fellow, serves as associate editor of NACE’s CORROSION journal and Elsevier’s Corrosion Science Journal. He has received numerous awards and honors such as CORROSION journal’s best paper for 2010 and 2015, NACE’s H.H. Uhlig Award for 2007, and British Corrosion Journal’s Bengough award for 1998. His graduate students have won the A.B. Campbell award twice, in 2009 and 2015, for CORROSION journal’s most outstanding manuscript by young authors.

Dr. Nesic also has extensively consulted on corrosion issues for the oil and gas industry, from design to operations to expert witness testimony including the Deepwater Horizon Spill in 2010. 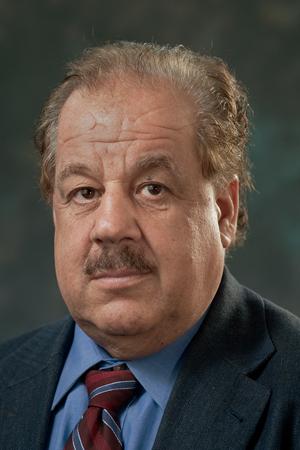 Russ Professor, Vice Director for Business Development of the Ohio Research Institute for Transportation and the Environment
740.593.1467
sargand@ohio.edu
Stocker Center 208

Shad Sargand was named Russ Professor in 1990. He has authored over 200 journal articles, conference papers and technical reports. Since its inception in 1995, he has been the lead researcher of the Ohio Strategic Highway Research Program National Test Road on US Route 23 in Delaware County, Ohio, which has contributed enormous amounts of valuable data for the Long Term Pavement Performance (LTPP) database. He also led another test road effort on US Route 30 in Wooster, Ohio. He is the Associate Director of the Ohio Research Institute at Ohio University, which operates the Asphalt Laboratory and Accelerated Pavement Load Facility in Lancaster, Ohio. Sargand has at least five nationally recognized awards and honors for his research, including most recently the William W. “Bill” Baker Award from Flexible Pavements of Ohio in March 2011 for his “commitment to quality and overall impact on the Ohio asphalt paving industry.”

Something you may not know about me: Originally from Afghanistan

Russ Professor of Mechanical Engineering, Director of the Institute for Sustainable Energy and the Environment
740.566.7046
trembly@ohio.edu
Stocker Center 251

Principal investigator for more than $18 million in competitively sponsored research, primarily for the U.S. Department of Energy , Dr. Jason Trembly is Russ Professor of Mechanical Engineering, and a graduate faculty member in the Department of Chemical and Biomolecular Engineering. He is also Director of Ohio University’s Institute for Sustainable Energy and the Environment..

Prior to joining OHIO in 2011 as an assistant professor, Trembly was a leading young researcher at internationally recognized energy research centers. From 2007 to 2011, he was a research chemical engineer and team leader for syngas and CO2 conversion at RTI International’s Energy Technology Division. There, he was responsible for ideation and development of processes and catalysts for conversion of syngas and CO2 into chemicals and fuels. He is also a former ORISE Fellow at the U.S. DOE’s National Energy Technology Laboratory, where he completed his graduate research focused on solid oxide fuel cell development.