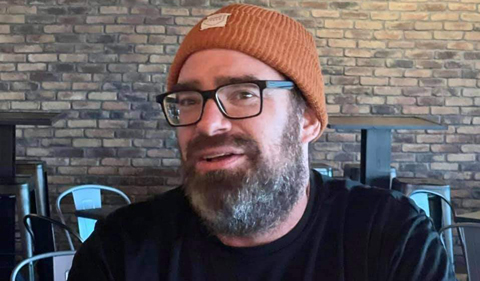 Derek Catsam went to South Africa to study history and fell in love with rugby. Now his latest book on the cataclysm of sports and politics in 1981 shines a light on the intersection of sports and political activism today. Catsam is the Kathlyn Cosper Dunagan Professor in the Humanities […] 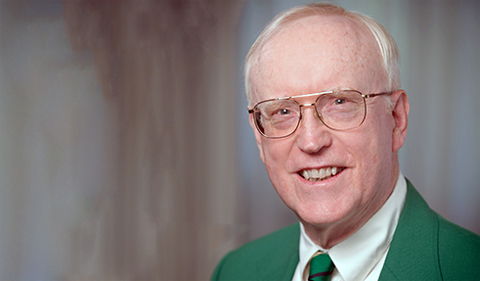 Dr. Alonzo Hamby, Professor Emeritus of History at Ohio University, was quoted in a story headlined “The Truman show: Clifton Daniel will play his grandfather in one-man show.” “Americans began to see Truman as a feisty everyman from ‘Middle America’ rather than a partisan Washington, D.C., politico,” according to Alonzo […] 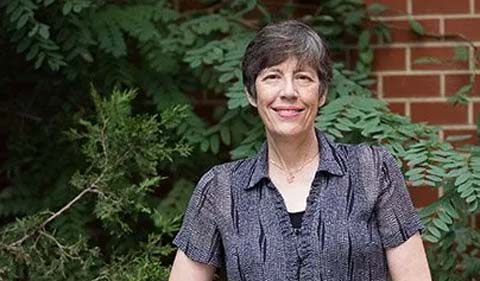 The Hill quotes Dr. Katherine Jellison, Professor of History at Ohio University, in a story headlined “Doug Emhoff carves out path as first second gentleman.” “Even though he is a wealthy entertainment lawyer, he’s playing that down and his persona now as second spouse is, ‘I’m more of a regular […] 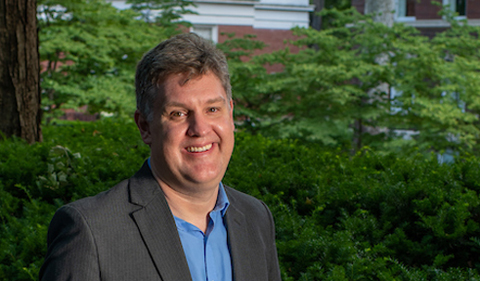 From Ohio University News Dr. Brian Schoen brings his expertise in teaching the humanities and connecting with the community to his new role as the James Richard Hamilton/Baker and Hostetler Professor of the Charles J. Ping Institute for Teaching of the Humanities. The Ohio University Board of Trustees made the […]

Miner talks to ABC 6 on National Cancer Survivor’s Day, riding in Pelatonia as a survivor 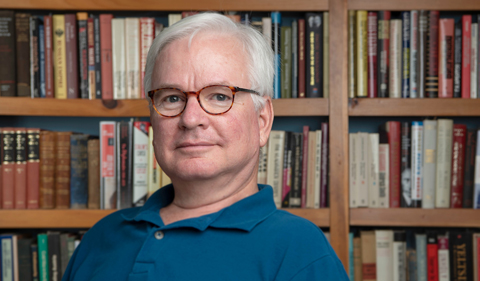 Dr. Steven Miner told ABC 6 TV’s Good Day Columbus that he was back on his bike and training for another 100-mile Pelatonia race to end cancer. But this time he’ll be riding as a survivor, having spent much of 2020 fighting lung and kidney cancer. It was Jan. 8, […]

The post Miner talks to ABC 6 on National Cancer Survivor’s Day, riding in Pelatonia as a survivor appeared first on Ohio University | College of Arts & Sciences. 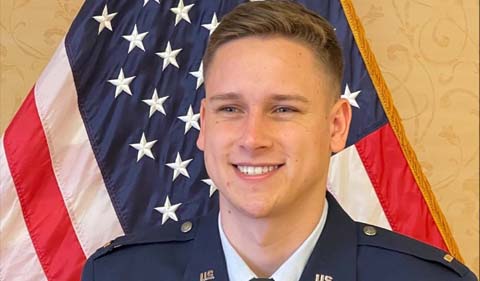 Excerpted from Ohio University News Ohio University’s Air Force ROTC Detachment 650 commissioned six cadets – two of them from the College of Arts & Sciences – as second lieutenants in the U.S. Air Force on May 1. Carter Fee, from Cincinnati, Ohio, earned his bachelor’s degree in history and […]

History Interviews Miner on World War I and the Russian Revolution 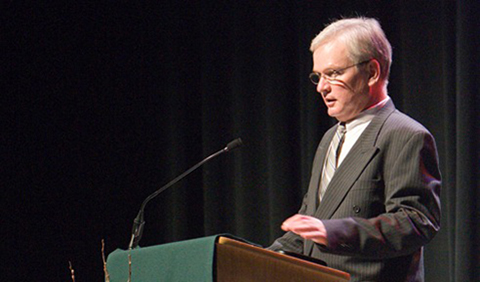 The History website interviewed Dr. Steven Miner, professor History at Ohio University, for a story headlined “How World War I Fueled the Russian Revolution.” “Russia was more unstable, and had more serious internal dilemmas than many other great powers, and so the degree to which the shock of war resulted in […]

The post History Interviews Miner on World War I and the Russian Revolution appeared first on Ohio University | College of Arts & Sciences. 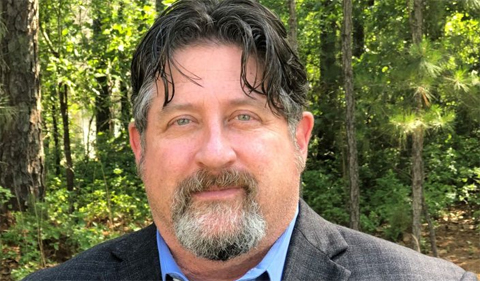 First-year doctoral student Shawn Liming recently won a prestigious FLAS fellowship and admission to the summer language seminar in advanced Russian at the University of Pittsburgh. Liming, an army veteran and southern Ohio native, joined the History Department after earning an MA in Eastern European History from the University of […] 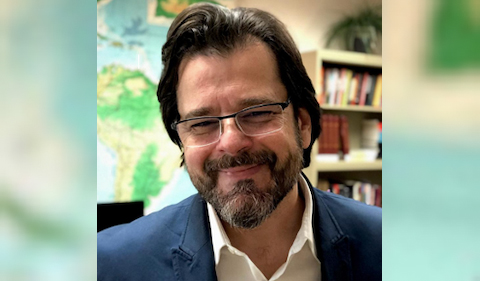 Dr. Patrick Barr-Melej, Professor of History and Interim Executive Director of the Center for International Studies, was interviewed by the Chilean music magazine Rockaxis for a recent special edition on rock music and Chilean musical icon Víctor Jara. Jara, who was murdered by the emergent military regime of Gen. Augusto […]

Eli Wanner, who is headed to Duke Divinity School after a gap year, graduates this spring with a bucket full of memories and a true sense of accomplishment, along with a healthy dose of how to manage his time and wellbeing. Wanner is earning an Honors Tutorial College History degree […]

The post Class of 2021 | Eli Wanner Topped Off His OHIO Bucket List Despite COVID appeared first on Ohio University | College of Arts & Sciences.