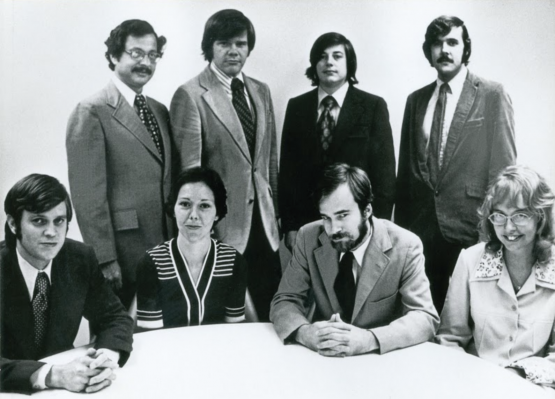 Below is a brief timeline that outlines our proud history, spanning more than 100 years. Different milestones, achievements and events have shaped our ever-evolving program. Through the decades, the mission remains the same: equipping journalists with the latest tools and strategies for success.