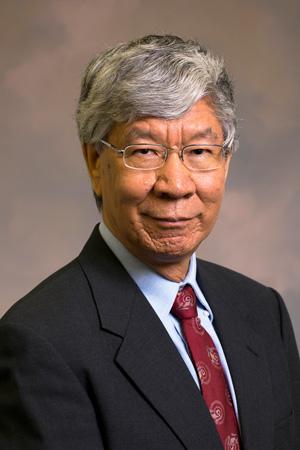 Dr. J. Jim Zhu is a professor in the School of Electrical Engineering and Computer Science of the Ohio University (OU) since 2000. His main research area and contribution is in time-varying linear and nonlinear systems theory and nonlinear control system design, with a focus on advanced control systems for autonomous vehicles, such as unmanned airplanes, drones, cars, marine vehicles and mobile robots, and reusable launch vehicles for space transportation. To date he has published more than 150 papers and has conducted sponsored research of more than $6M for NASA, US Air Force, NSF, etc. In particular, he served as the PI of a $4.3M contract on advanced guidance and control algorithm development for NASA’s 2nd-Generation Reusable Launch Vehicle in 2001. Holds several US and International patents on advanced flight control systems and robotic designs.

Dr. Zhu is an Associate Fellow of AIAA and Senior Member of IEEE. He received the NSF Research Initiation Award in 1991. He was an AFOSR Summer Faculty Associate in 1995, a NASA Summer Research Fellow in 1999 and 2008, and a National Research Council/AFRL Summer Research Fellow in 2002 and 2005. He was a Technical Associate Editor of the Control Systems Magazine from 1996-1997, an Associate Editor of the IEEE Control System Society (CSS) Conference Editorial Board (CEB) from 1994-1997. He was the 34th CDC Program Committee Vice-Chairman for Short Papers, and the General Chair for the 28th IEEE Southeastern Symposium on System Theory (SSST). He was the Chairman/Editor of the IEEE CSS CEB and a member of the IEEE CSS Conference Activities Board from 1998-2001, and an Elected Member of the IEEE CSS Board of Governors from 2001-2003.

All Degrees Earned: Ph.D., University of Alabama in Huntsville, 1989