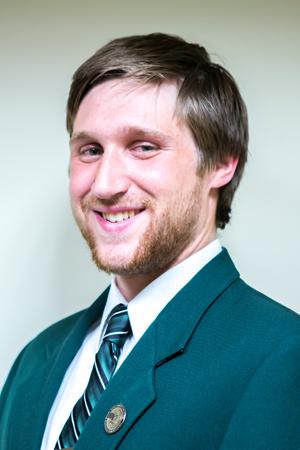 Wilson chose to attend Ohio University because of the welcoming and energetic atmosphere he experienced during his first visit. Originally, he was coming to Ohio University as an undecided engineer. However, after having a positive experience during orientation he declared a computer science major and has never regretted it.

Outside of class, Wilson likes to be involved on campus. For the past two years Wilson has been a member of OHIO’s International Collegiate Programing Contest team. He is currently a resident assistant in Wilson Hall for the second consecutive year.