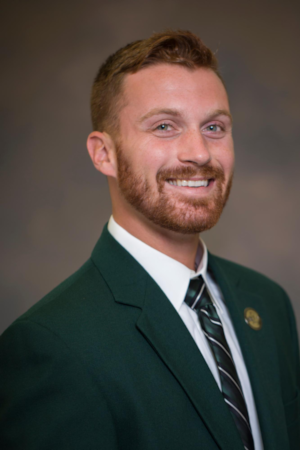 Nicholas grew up in Bellefontaine, Ohio, and his family currently lives in Charleston, South Carolina, where he hopes to start a career after graduation.

Nicholas interned twice with Seamon Whiteside, a civil engineering consulting firm in Charleston, South Carolina. He worked in the land development field, where he hopes to continue after graduation.

In his free time, he enjoys working out, golfing, and playing pick-up basketball.