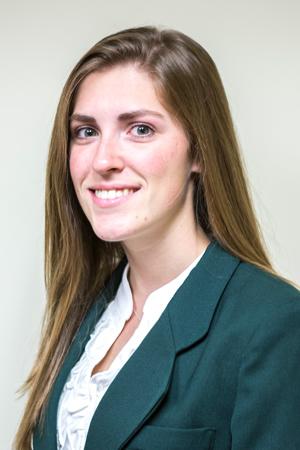 Melinda began her college career at the Zanesville branch of Ohio University in the fall of 2012. After declaring industrial and systems engineering as her major, she relocated to the main campus in Athens where she began her engineering curriculum and has enjoyed every minute of her experience.

Melinda has a variety of interests outside of school including painting, clogging, running and square dancing. Along with Engineering Ambassadors, Melinda has been involved in the Society of Women Engineers, is the current program director of the OHIO chapter of the Institute of Industrial Engineers, and serves as a leader of Campus Crusade for Christ.