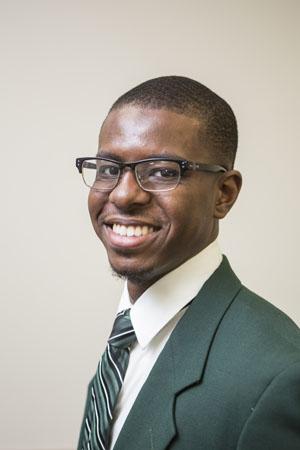 Lance began his academic career at Ohio University as an undecided engineer but committed to civil engineering after his first quarter on campus because of his passion for infrastructure as well as attempting to find the newest, most innovative ways to make structures safer for the people who use them. This has led Lance to pursue the structural aspect of civil engineering, and he hopes to be able to work for a structural engineering firm that promotes environmentally-friendly building.

This year, Lance is serving as the president for OHIO’s student chapter of the National Society of Black Engineers. He is also an active member of the Running Club and the American Society of Civil Engineers. In addition, Lance enjoys exercising and listening to music in his spare time.